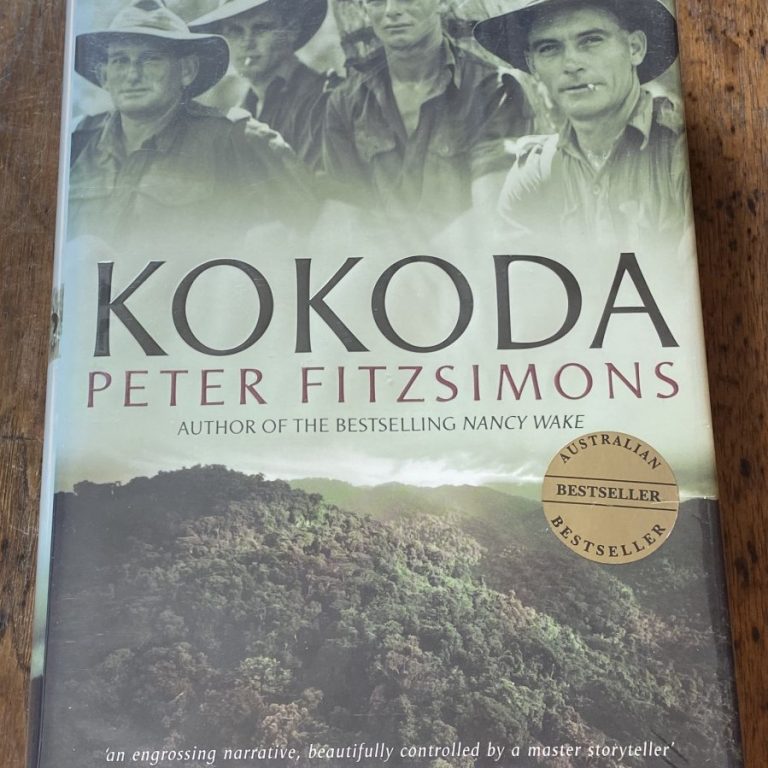 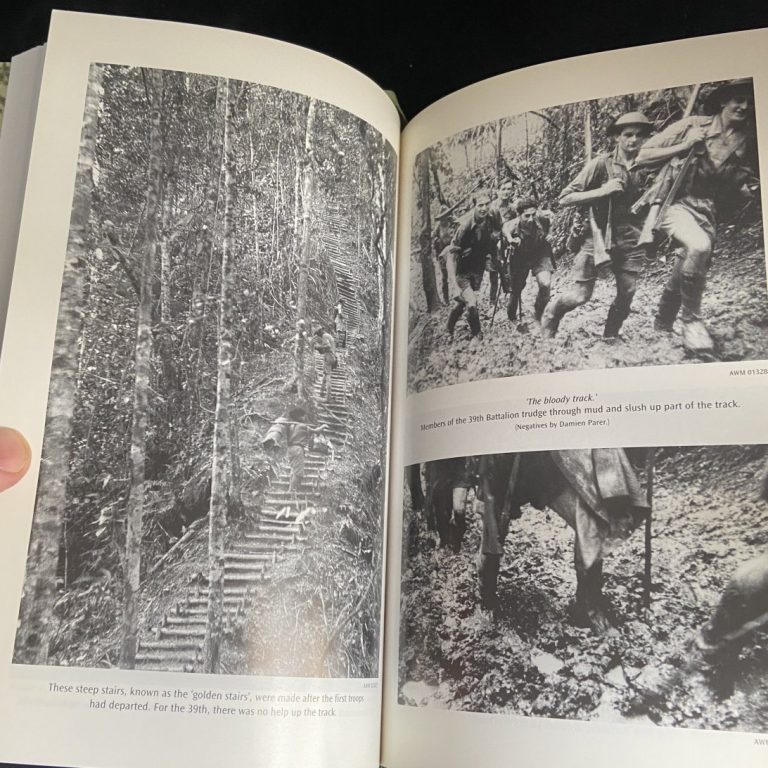 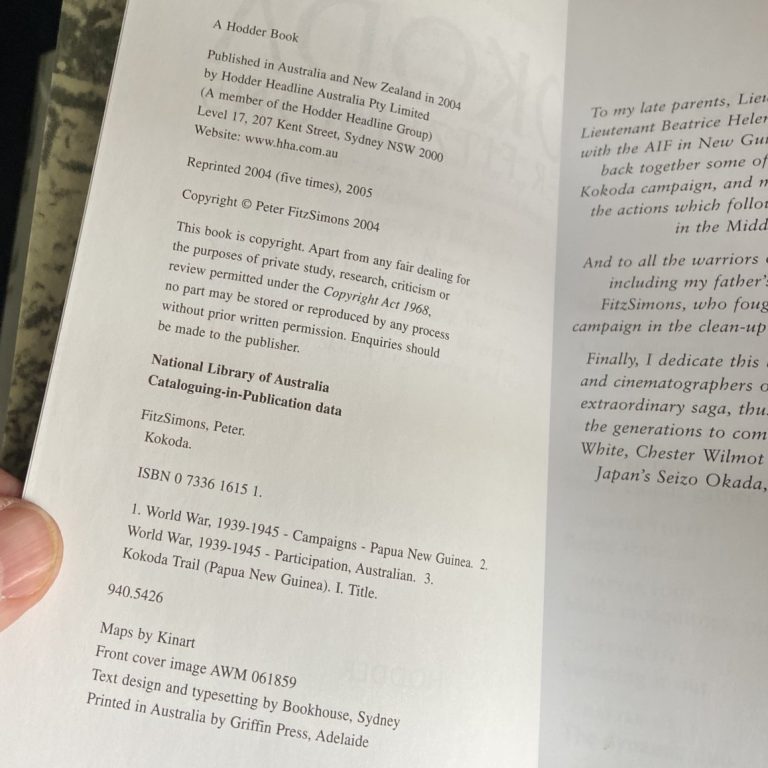 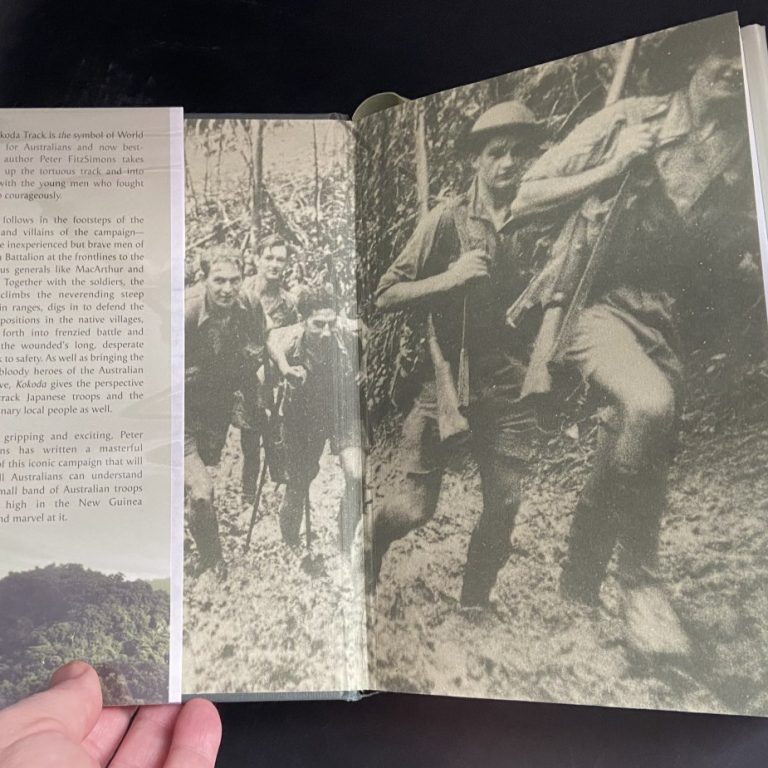 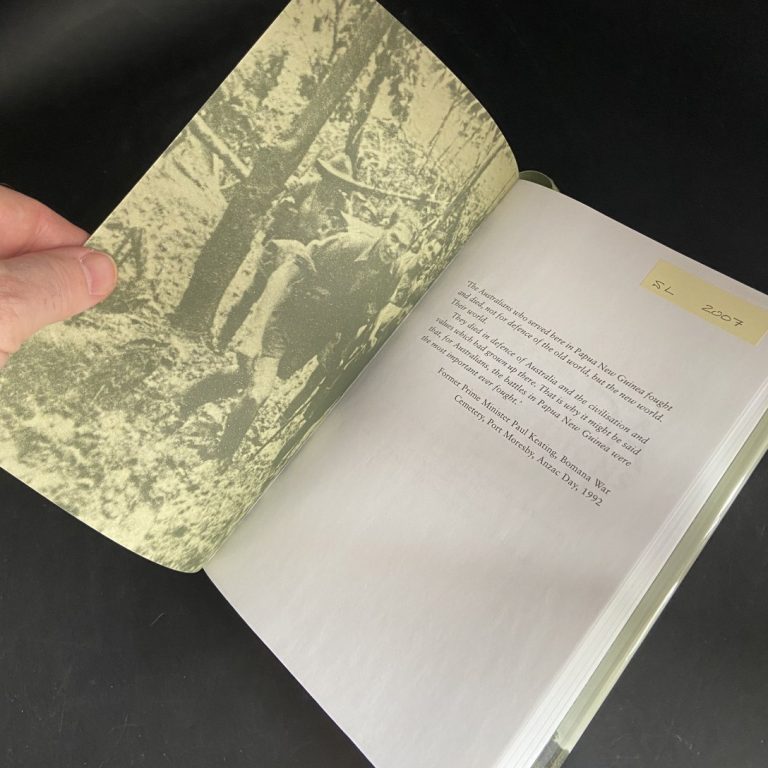 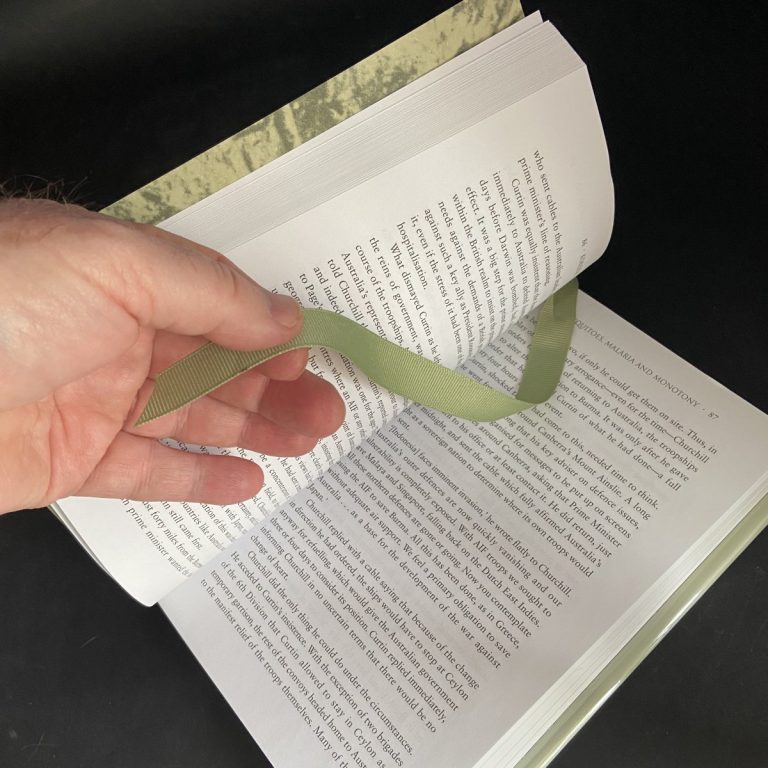 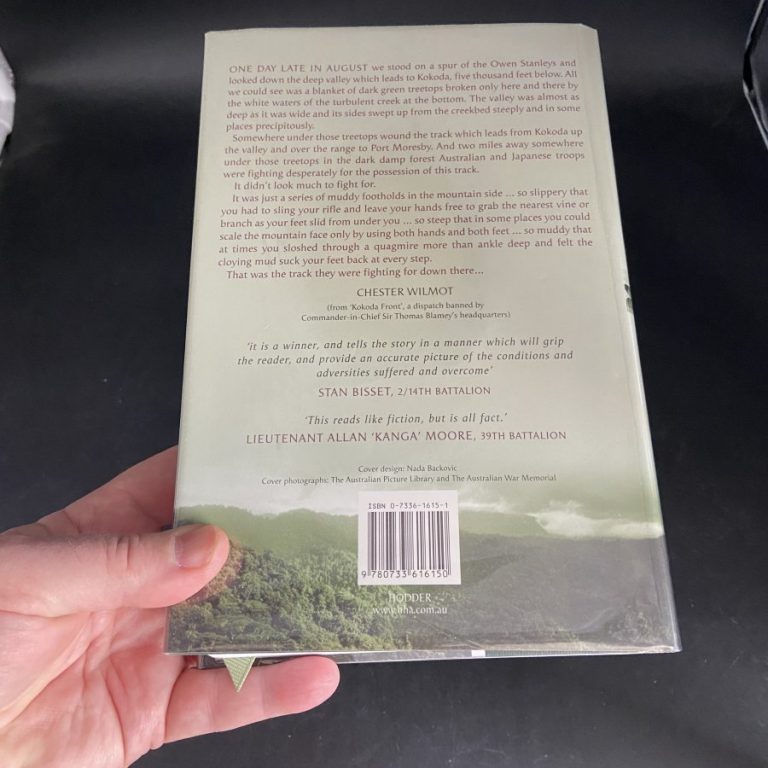 For Australians, Kokoda is the iconic battle of World War II, yet few people know just what happened and just what our troops achieved. Now, best-selling author Peter FitzSimons tells the Kokoda story in a gripping, moving story for all Australians. Conditions on the track were hellish – rain was constant, the terrain close to inhospitable, food and ammunition supplies were practically non-existent, and the men constantly battled malaria and dysentery, as well as the Japanese. Kokoda was a defining battle for Australia – a small force of young, ill-equipped Australians engaged a highly experienced and hitherto unstoppable Japanese force on a narrow, precarious jungle track – and defeated them.