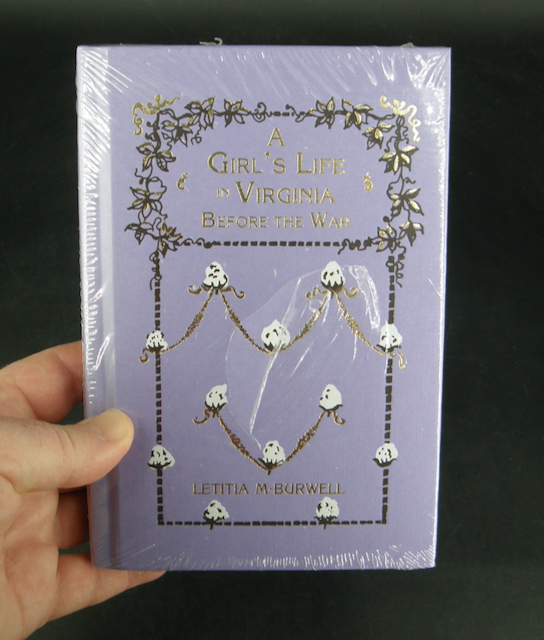 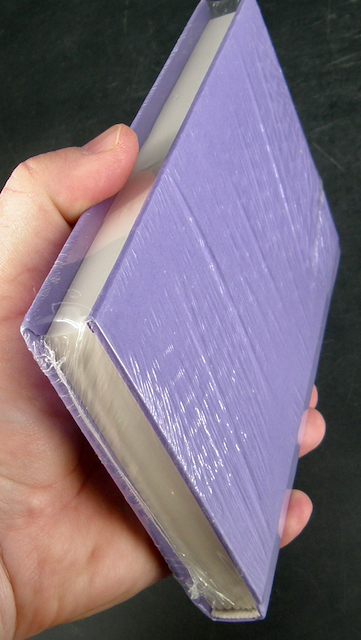 These sweet reminisces of an innocent Christian plantation girl are easily read and will carry you back to another place and another time. A time before yankee mythmakers managed to have their way with such memories. Letitia M. Burwell dedicates A Girl’s Life in Virginia Before the War, “to my nieces, who will find in English and American publications such expressions applied to their ancestors as: ‘cruel slave-owners’; ‘inhuman wretches’; ‘southern taskmasters’; ‘dealers in human souls,’ etc. From these they will naturally recoil with horror. My own life would have been embittered had I believed myself to be descended from such monsters; and that those who come after us may know the truth, I wish to leave a record of plantation life as it was. The truth may thus be preserved among a few, and merited praise may be awarded to noble men and virtuous women who have passed away.” This book is an absolutely wonderful read.