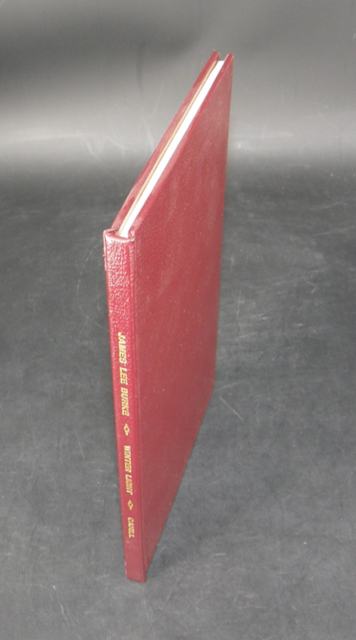 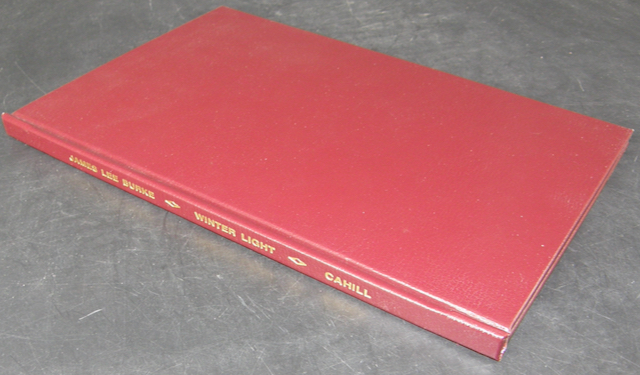 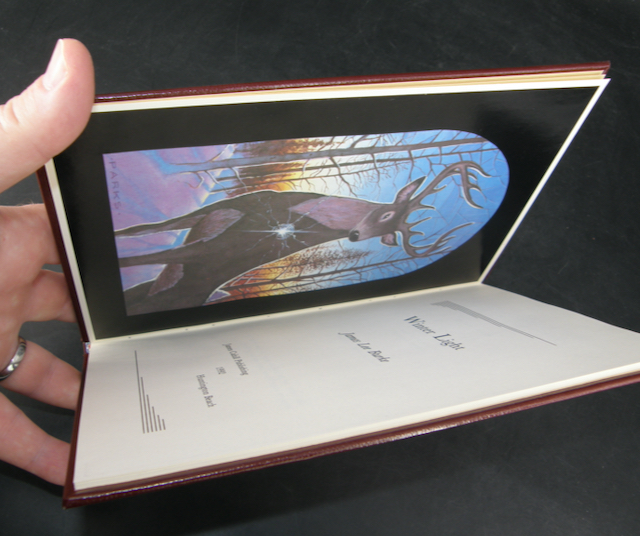 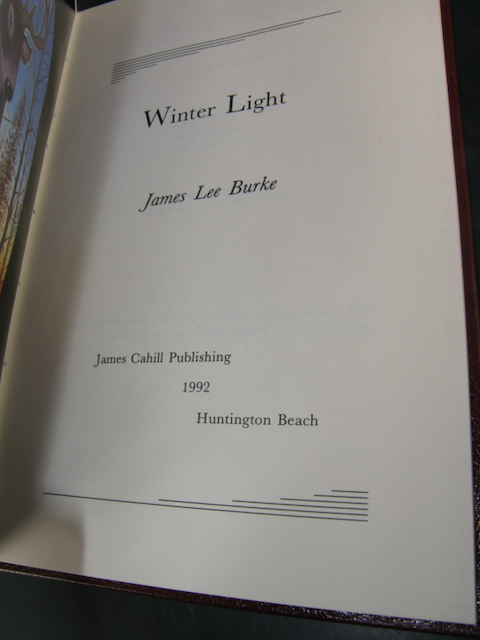 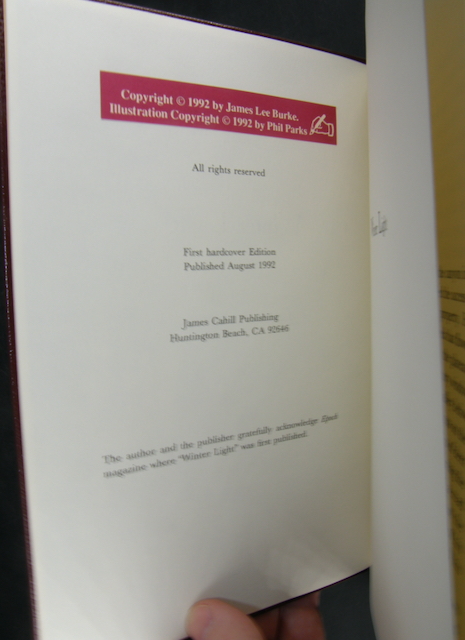 “A gritty coming-of-age story about a young Kentucky miner growing up in the Appalachian mountains who’s torn between his family life and the lure of the city.”