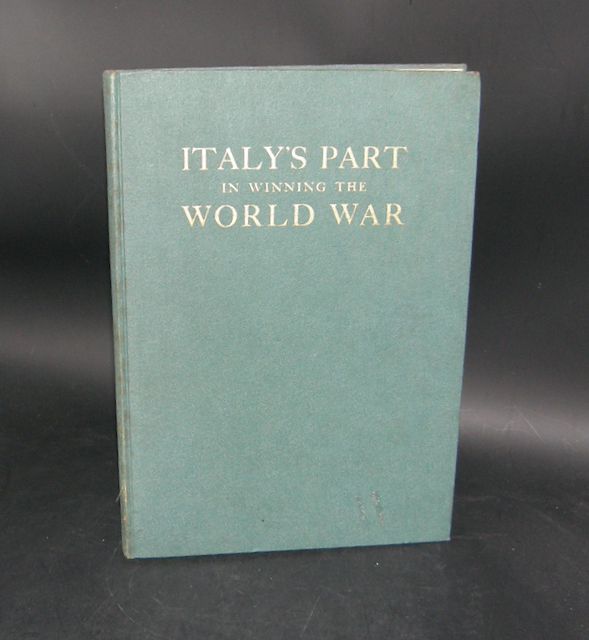 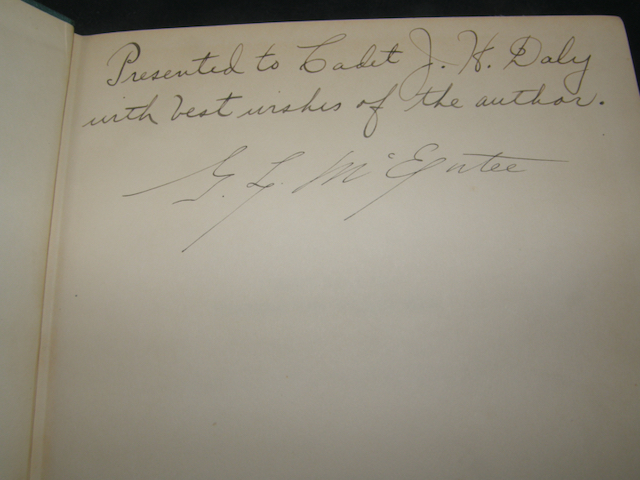 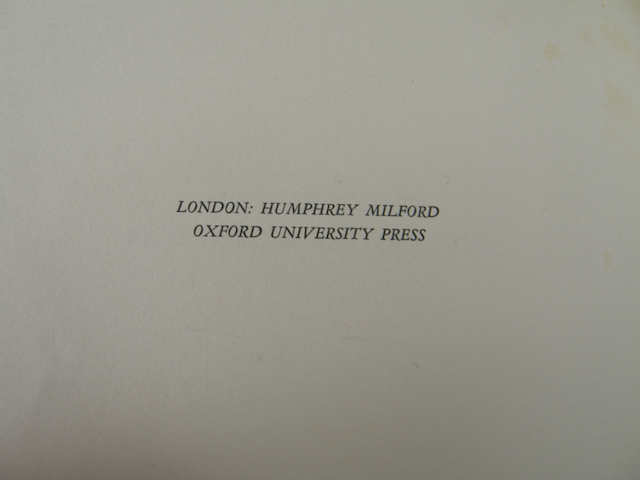 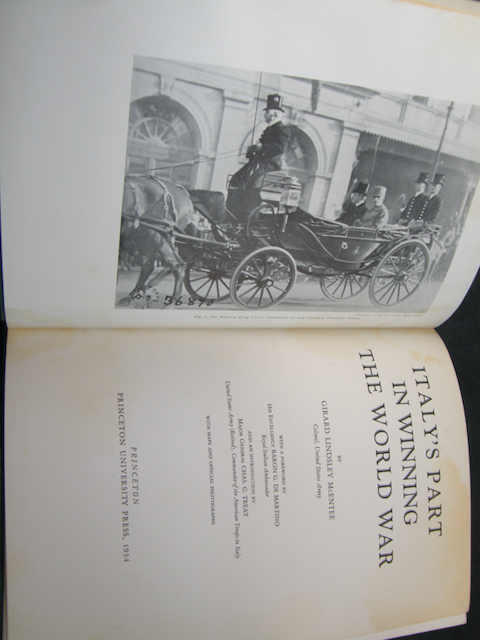 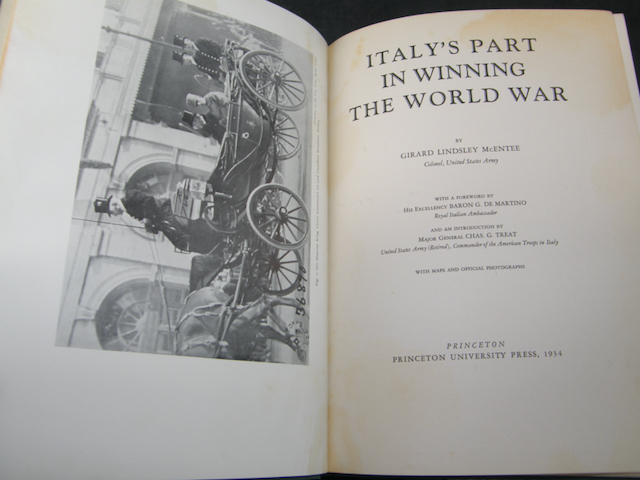 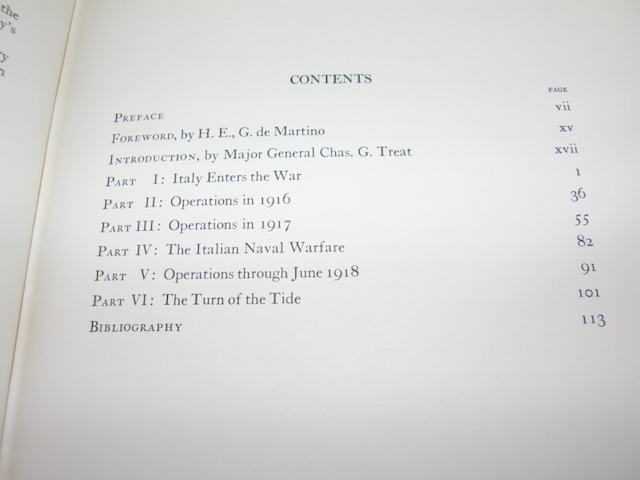 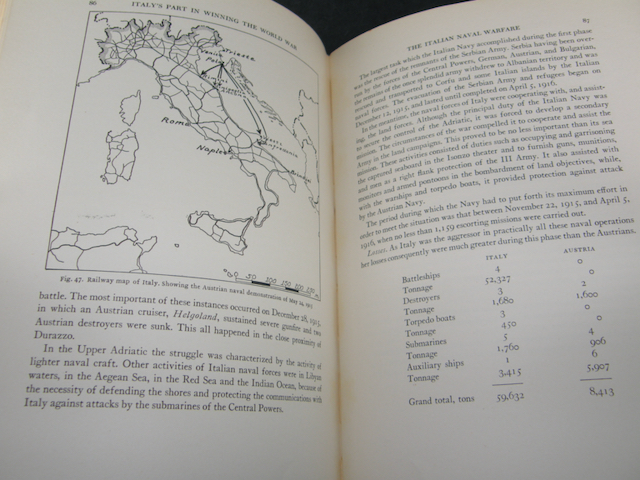 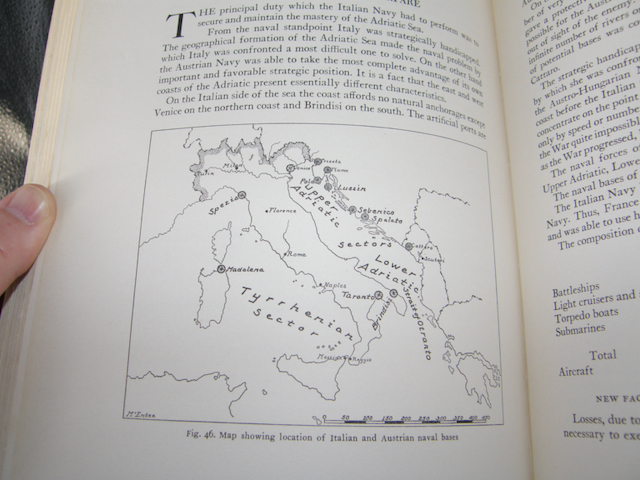 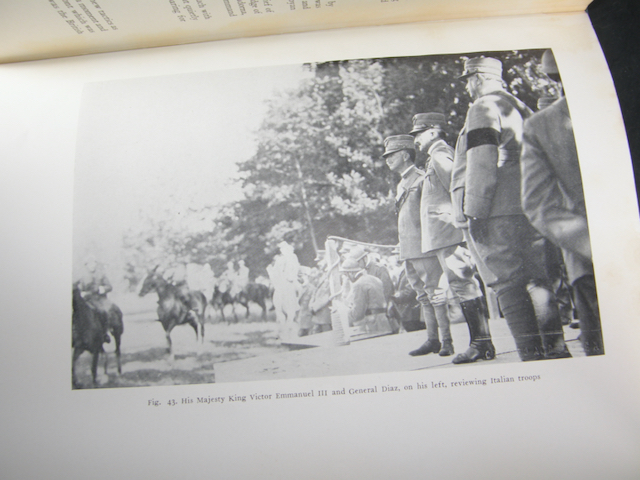 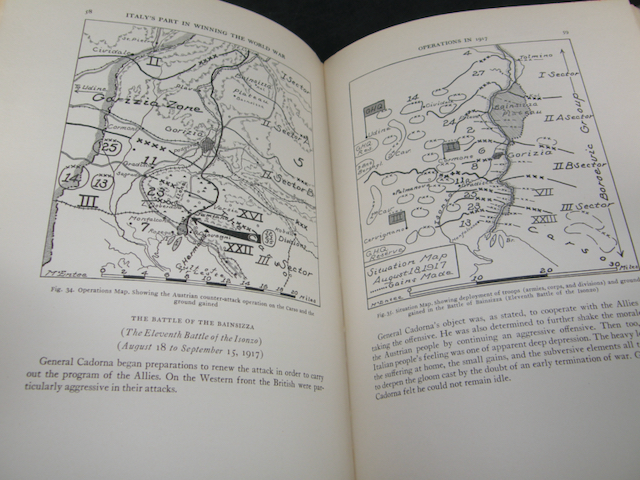 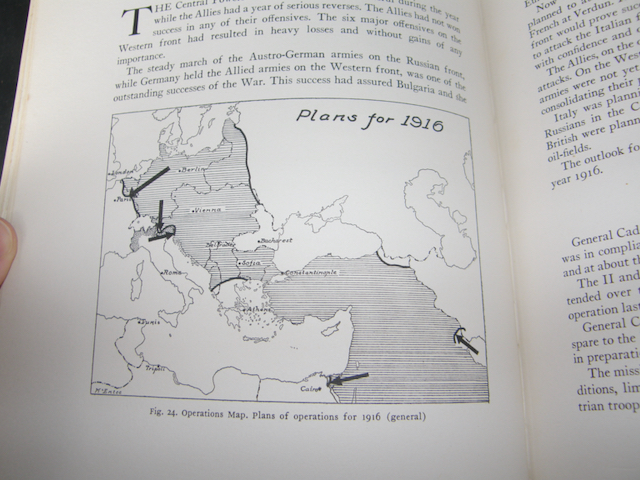 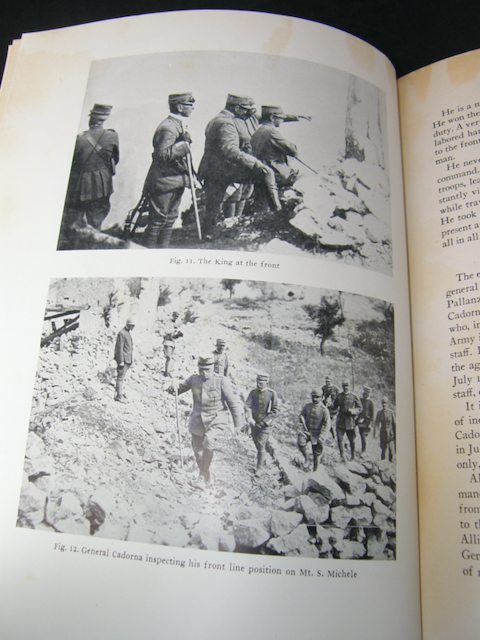 John Daly graduated from the U.S. Military Academy at West Point, Class of 1936.
He retired as a U.S. Army Brigadier General.

AWARDS BY DATE OF ACTION: 1 of 3
Distinguished Service Cross
AWARDED FOR ACTIONS
DURING Korean War
Service: Army
Battalion: 555th Field Artillery Battalion
Division: 25th Infantry Division
GENERAL ORDERS:
Headquarters, EIGHTH U.S. Army, Korea, General Orders No. 76 (September 20, 1950)
CITATION:
The President of the United States of America, under the provisions of the Act of Congress approved July 9, 1918, takes pleasure in presenting the Distinguished Service Cross to Lieutenant Colonel (Field Artillery) John Harold Daly (ASN: 0-20284), United States Army, for extraordinary heroism in connection with military operations against an armed enemy of the United Nations while serving with Headquarters Battery, 555th Field Artillery Battalion, 25th Infantry Division. Lieutenant Colonel Daly distinguished himself by extraordinary heroism in action against enemy aggressor forces near Pongam-ni, Korea, on 10 August 1950. On that date, his battery was in support of an infantry regiment in a defensive position when numerically superior enemy forces infiltrated and attacked the artillery positions with heavy tanks and automatic weapons fire. Organizing the defense and fire of his own unit, Colonel Daly proceeded to the infantry battalion command post to lend assistance. The infantry commander was wounded and Colonel Daly, although wounded in the leg, immediately assumed command of the infantry battalion, leading them so skillfully that the enemy was repulsed with heavy losses. That night colonel Daly led the infantry battalion in a counterattack and, without regard for his own personal safety, repeatedly exposed himself in leading the attack. During this action he was wounded twice but refused to be evacuated until the counterattack was successful. The extraordinary heroism and inspirational leadership displayed by Colonel Daly on this occasion reflects the greatest credit on himself and is in keeping with the high traditions of the military service.”

Retired Army Brig. Gen. John H. Daly, 61, who served in the cavalry field artillery and air defense branches, died April 7, 1976, at his home in Ventura, Calif. Born at Ft. Sam Houston, Texas, he was the son of Col. Charles D. Daly, who was head football coach at the U.S. Millitary Academy at West Point for many years. Gen. Daly graduated from the Academy in 1936. He served at posts in Texas, New York, California and Hawaii. At the time of his retirement in 1964, he was assistant commander of the Air Defense School at Ft. Bliss, Texas. He participated in the Leyte and Mindanao landings in the Pacific in World War II and saw combat during the Korean conflict. Gen. Daly’s many decorations included the distinguished Service Cross, the Distinguished Service Medal, the Legion of Merit, the Silver Star, the Air Medal and the Purple Heart. He is survived by his wife, Penny K. Daly, of the home in Ventura; three children, Charles D., of San Diego, Lt. John H., of Ft. Benning, Ga., and Cornelia B. Daly, of Los Angeles; two brothers, Col. Charles J., of Ventura, and Col. Robert C., of Falls Church, and two sisters, Bea Totten, of Oxnard, Calif., and Ellen Peca, of Akron, Ohio.