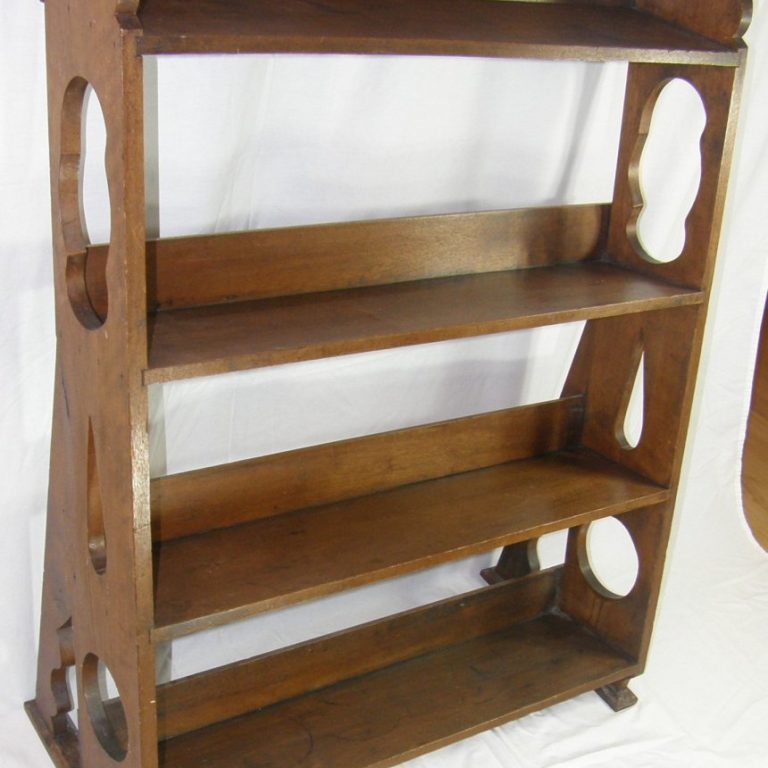 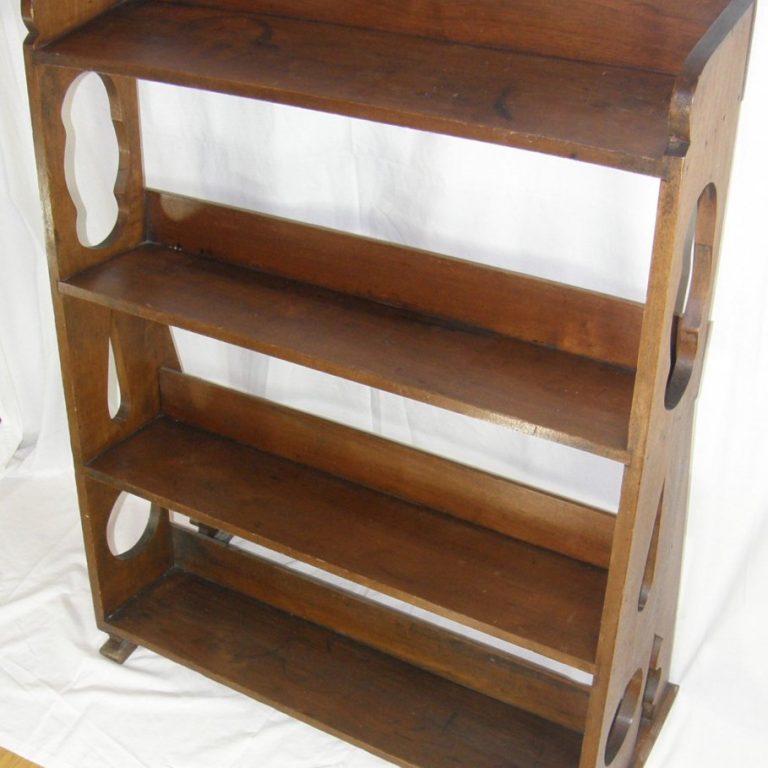 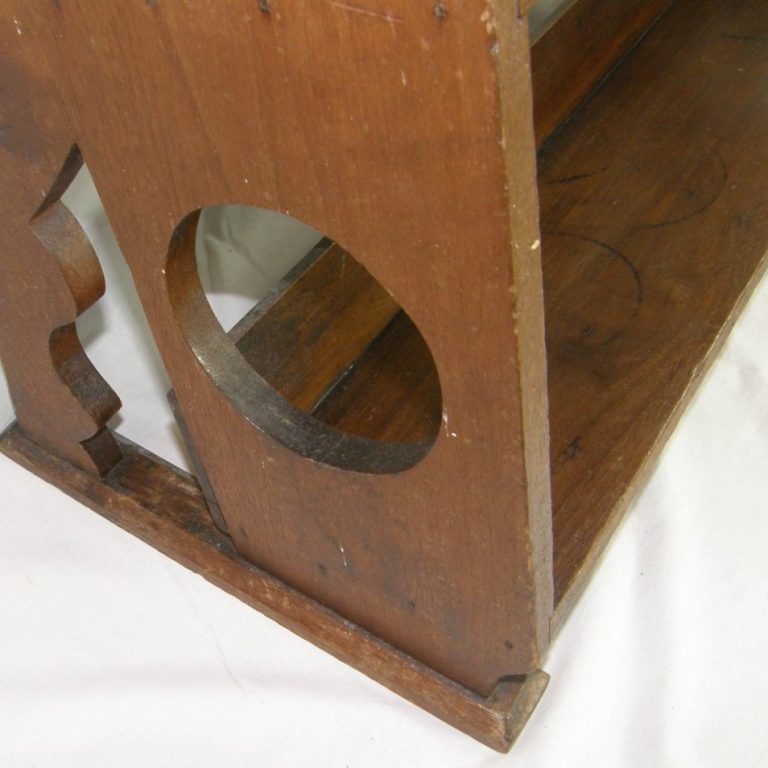 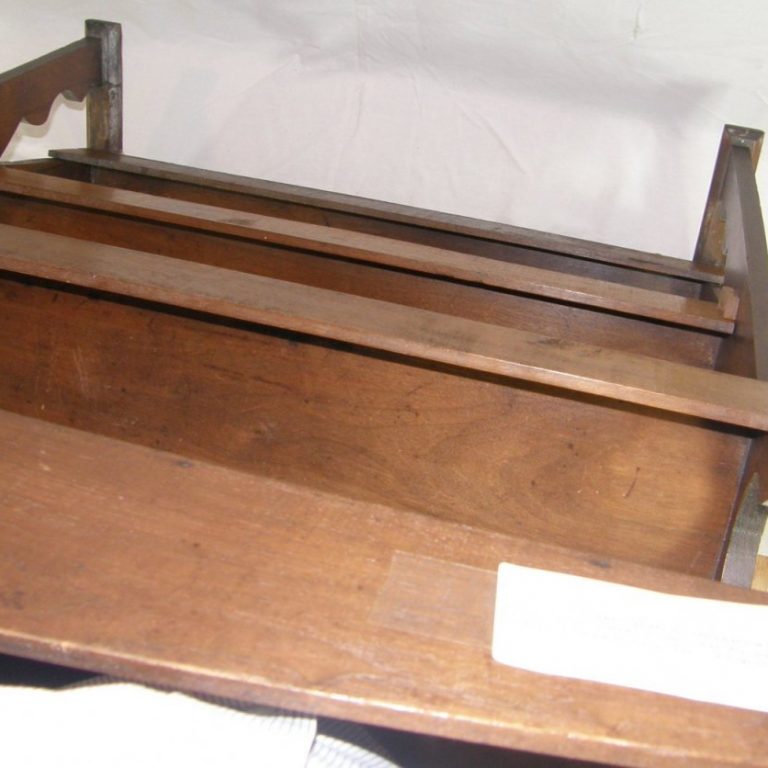 RE: Wikipedia
“Sherwood Anderson (September 13, 1876 – March 8, 1941) was an American novelist and short story writer, known for subjective and self-revealing works. Self-educated, he rose to become a successful copywriter and business owner in Cleveland and Elyria, Ohio. In 1912, Anderson had a nervous breakdown that led him to abandon his business and family to become a writer. At the time, he moved to Chicago and was eventually married three additional times. His most enduring work is the short-story sequence Winesburg, Ohio,[1] which launched his career. Throughout the 1920s, Anderson published several short story collections, novels, memoirs, books of essays, and a book of poetry. Though his books sold reasonably well, Dark Laughter (1925), a novel inspired by Anderson’s time in New Orleans during the 1920s, was his only bestseller.

“Anderson died on March 8, 1941, at the age of 64, taken ill during a cruise to South America. He had been feeling abdominal discomfort for a few days, which was later diagnosed as peritonitis. Anderson and his wife disembarked from the cruise liner Santa Lucia and went to the hospital in Colón, Panama, where he died on March 8. An autopsy revealed that a swallowed toothpick had done internal damage resulting in peritonitis. Anderson’s body was returned to the United States, where he was buried at Round Hill Cemetery in Marion, Virginia. His epitaph reads, “Life, Not Death, Is the Great Adventure”.”
…………………………………….