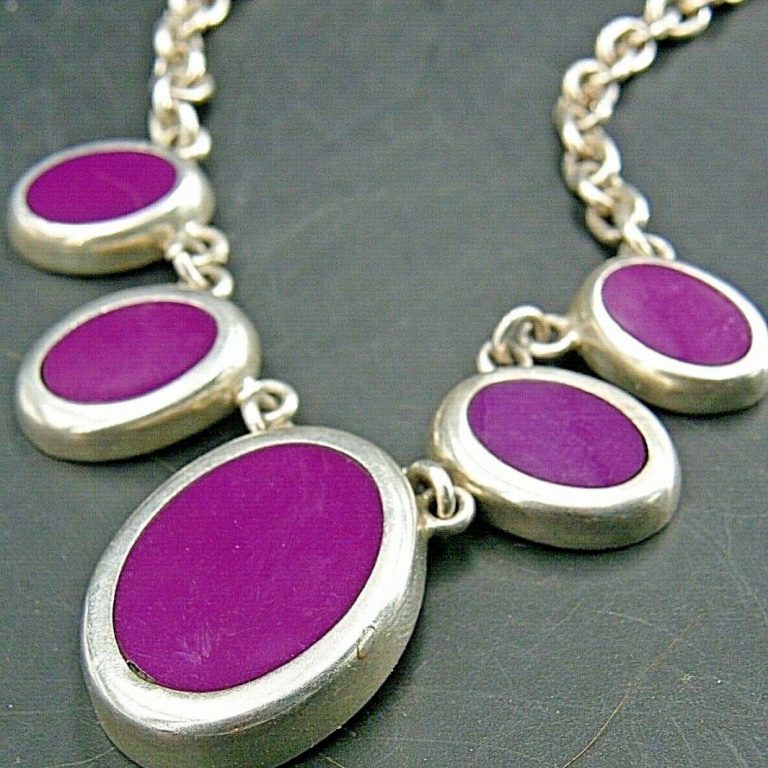 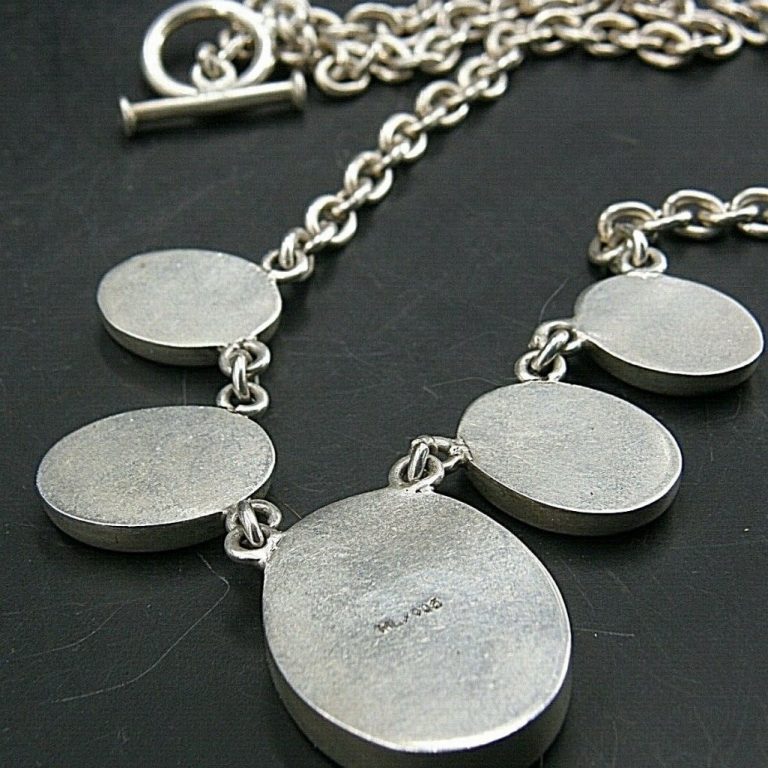 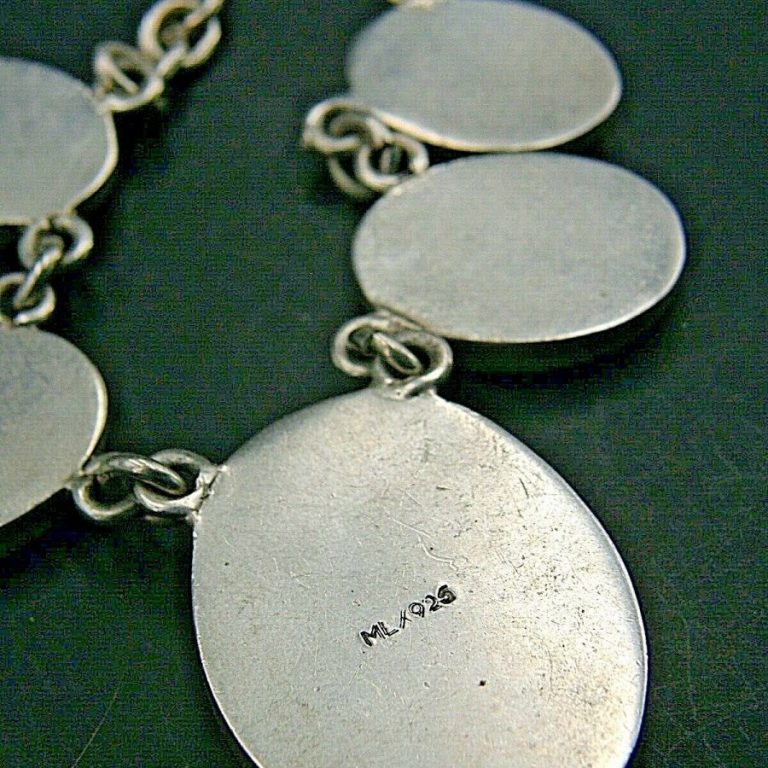 RE Wikipedia: “Charoite is a rare silicate mineral, first described in 1978 and named for the Chara River. It has been reported only from the Aldan Shield, Sakha Republic, Siberia, Russia. It is found where a syenite of the Murunskii Massif has intruded into and altered limestone deposits producing a potassium feldspar metasomatite. Charoite is translucent lavender to purple in color with a pearly luster. Charoite is strictly massive in nature, and fractures are conchoidal. It has an unusual swirling, fibrous appearance, sometimes chatoyant, and that, along with its intense color, can lead many to believe at first that it is synthetic or enhanced artificially. Though reportedly discovered in the 1940s, it was not known to most of the world until its description in 1978. It is said to be opaque and unattractive when found in the field; a fact that may have contributed to its late recognition. Charoite occurs in association with tinaksite and canasite.”