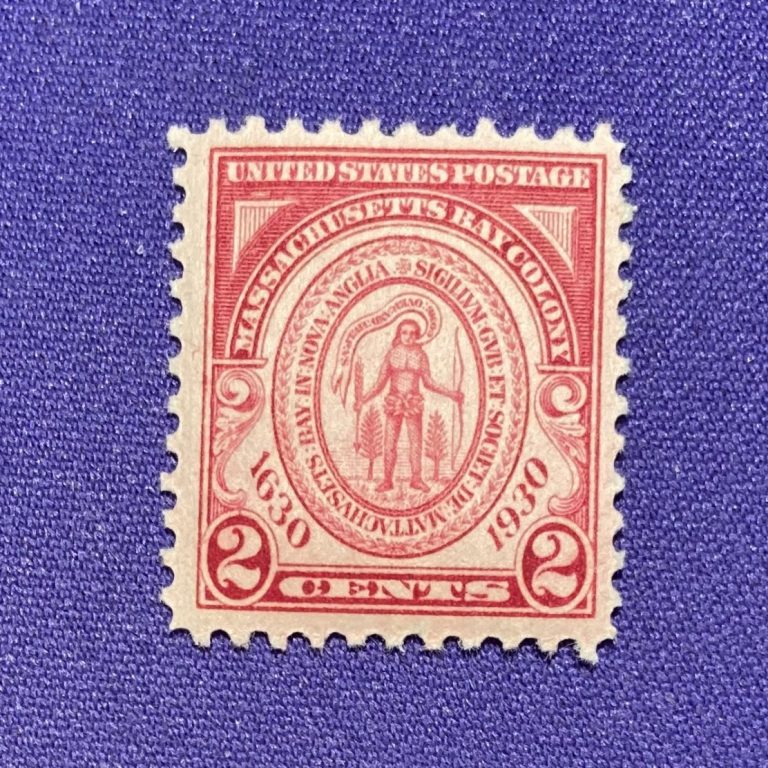 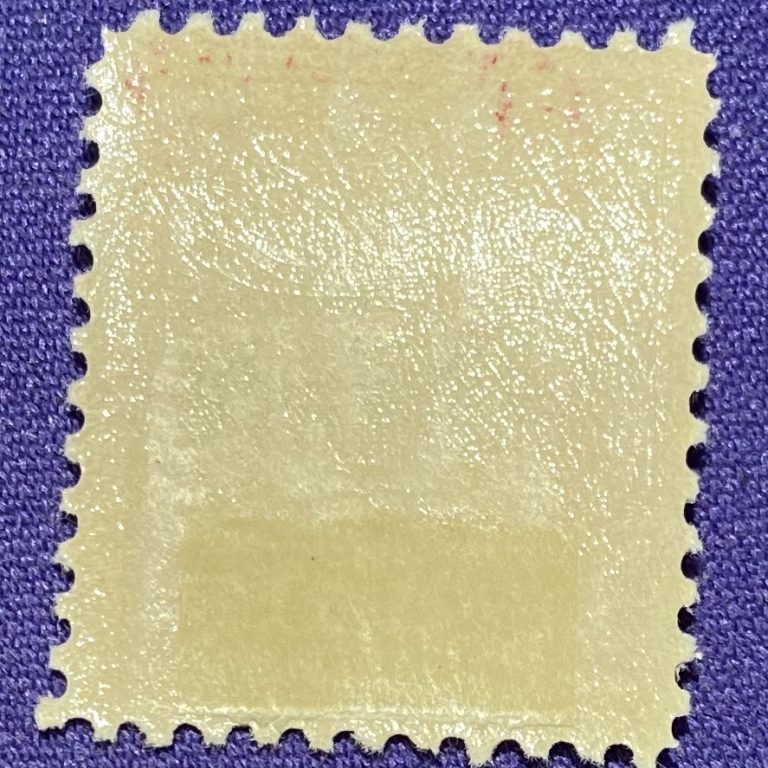 Celebrates the 300th anniversary of the founding of the Massachusetts Bay Colony. It was founded by sixty English Puritans seeking religious freedom. They wouldn’t tolerate any other religious belief in their midst, forcing others to “seek freedom” by founding colonies elsewhere.