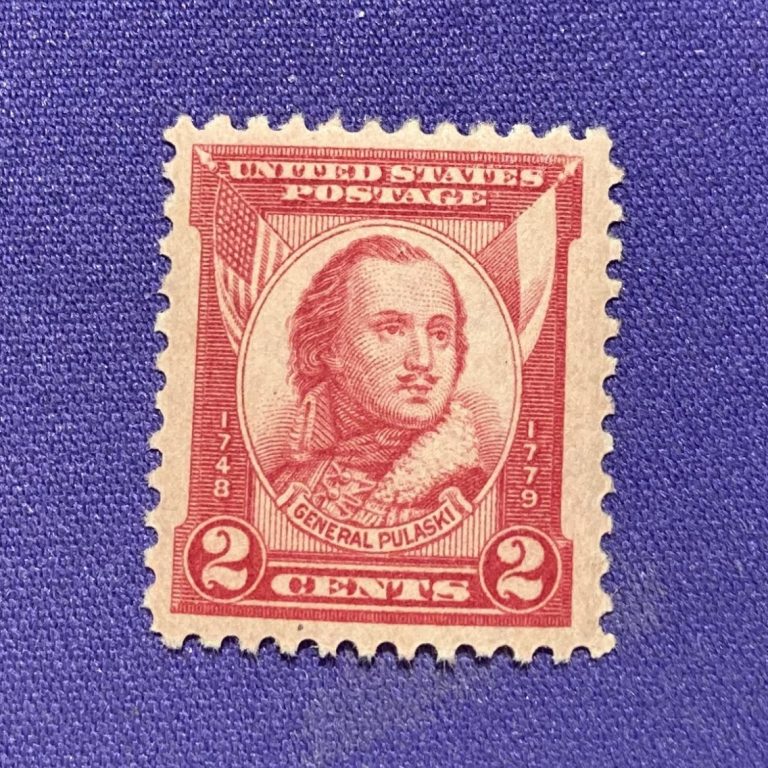 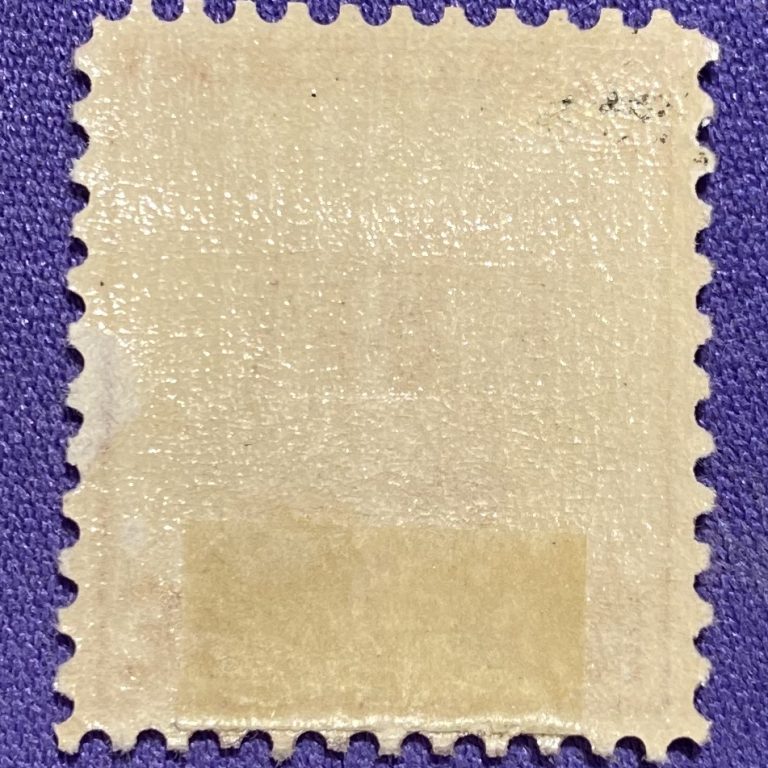 Commemorates the 150th anniversary of the death of the Polish soldier who organized and led a corps of cavalry in the siege of Savannah in 1779. He was fatally wounded during that conflict.