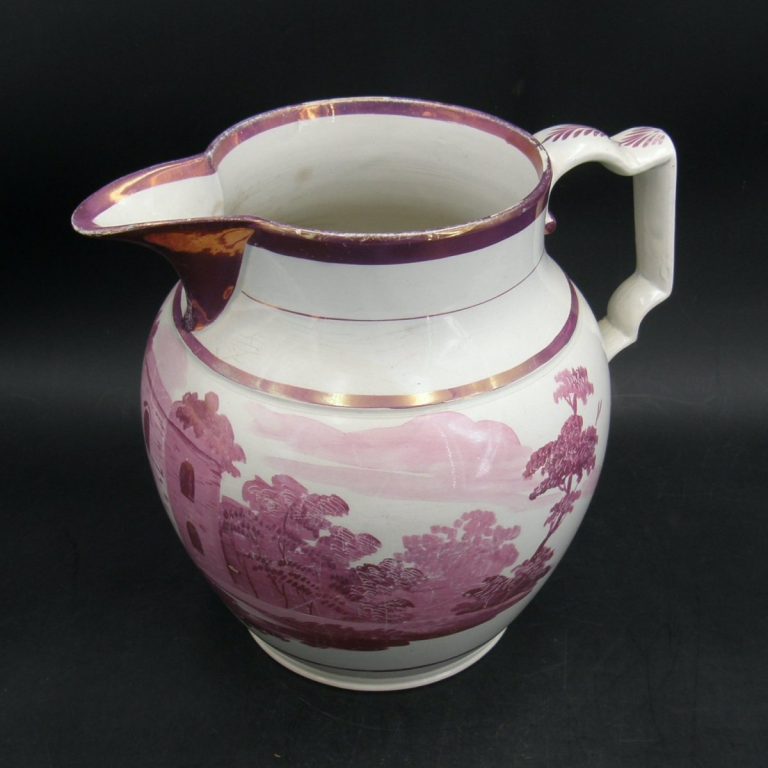 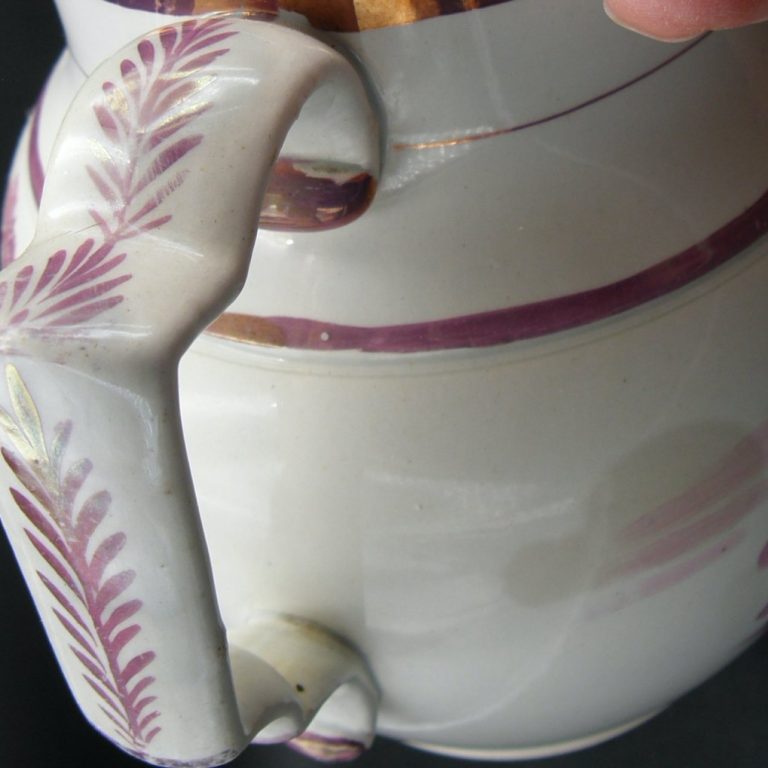 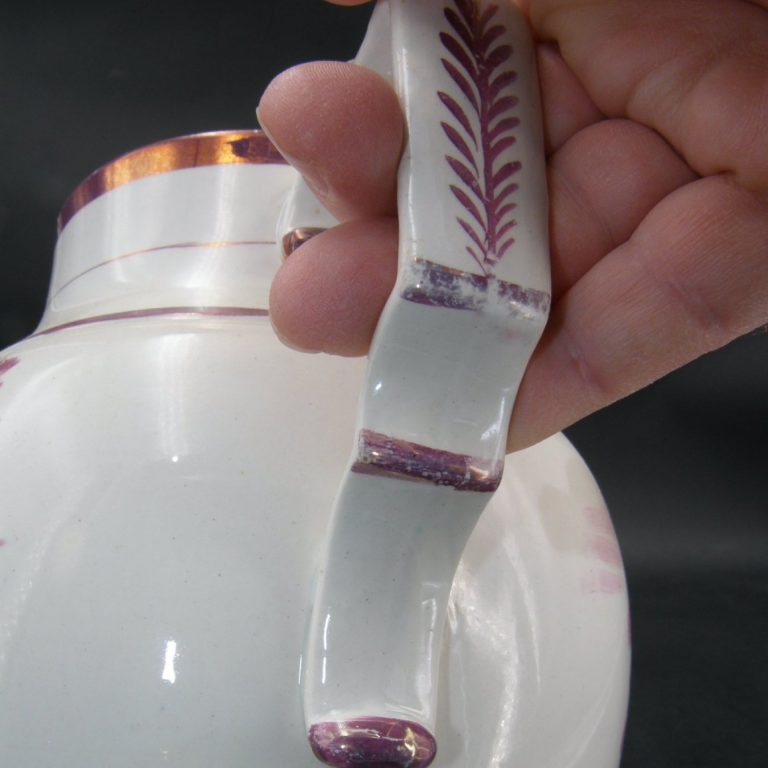 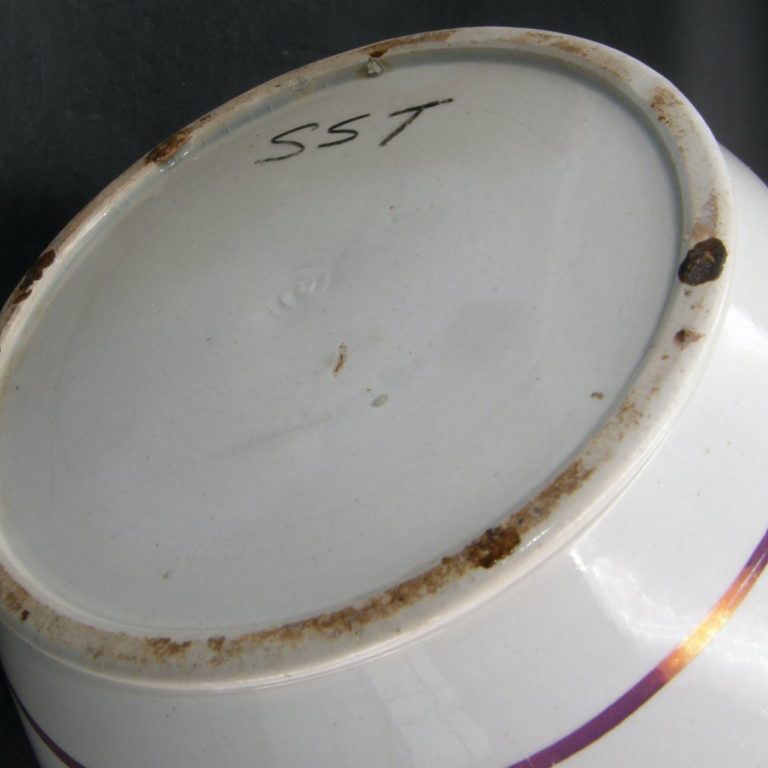 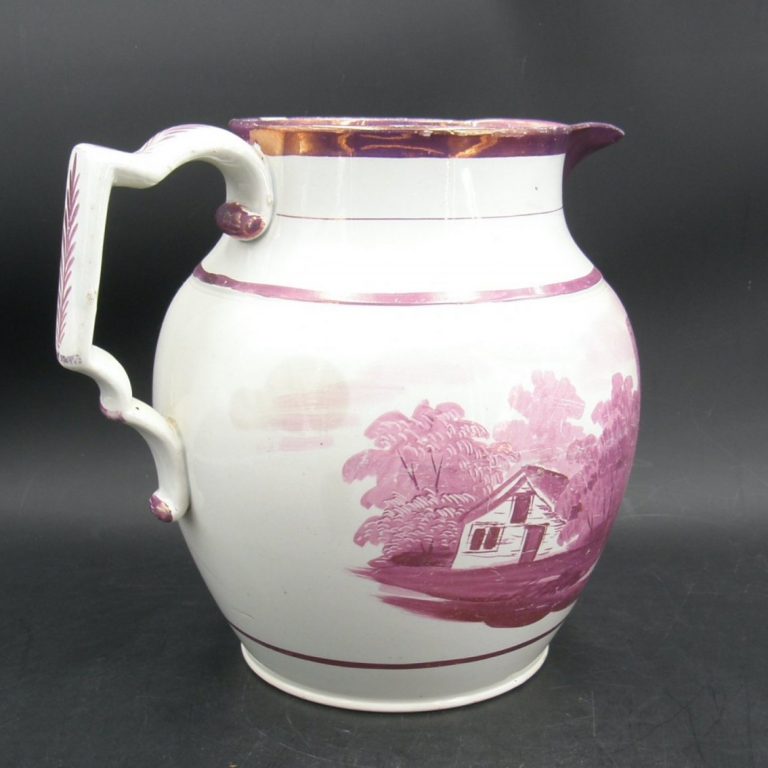 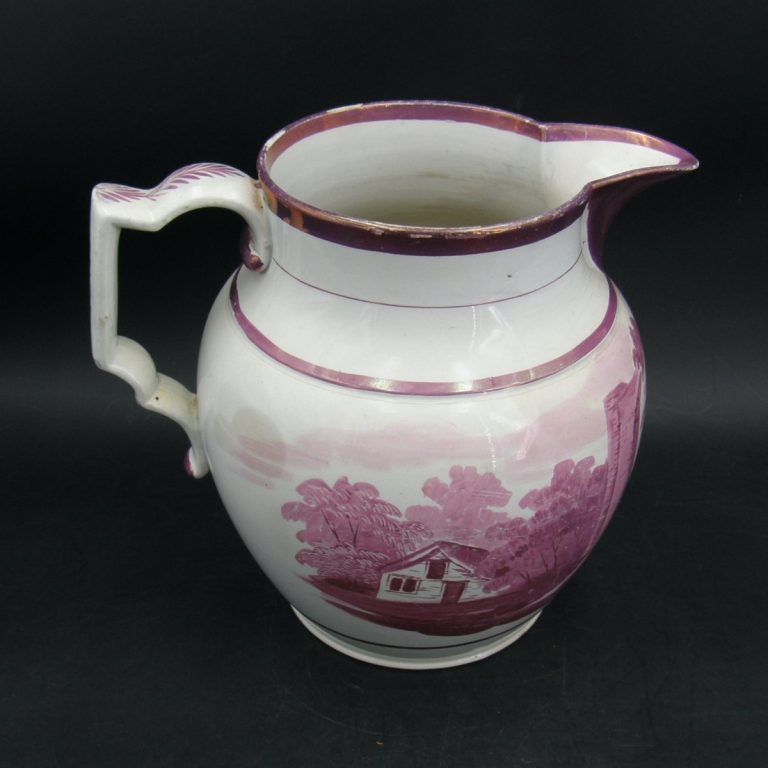 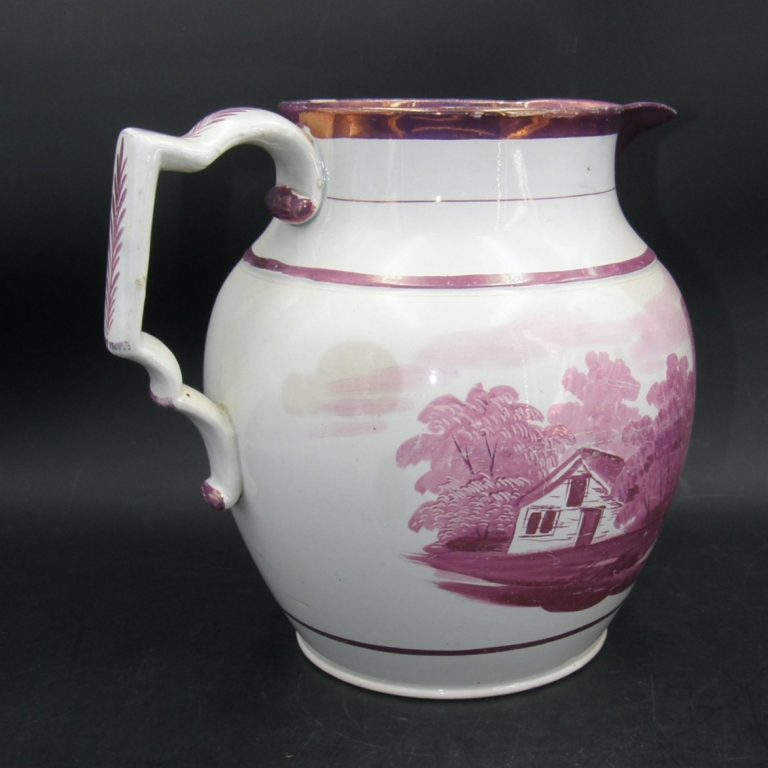 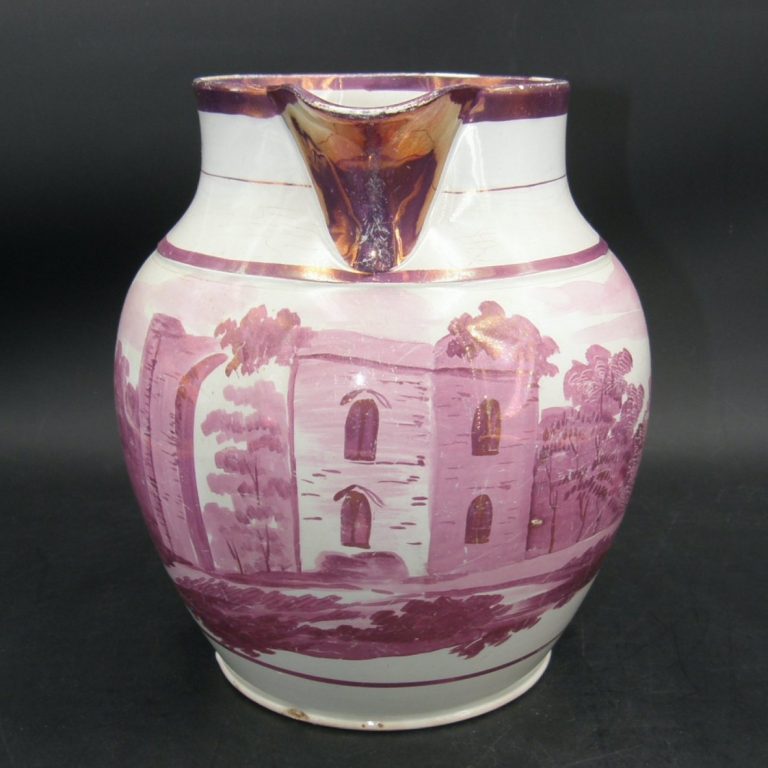 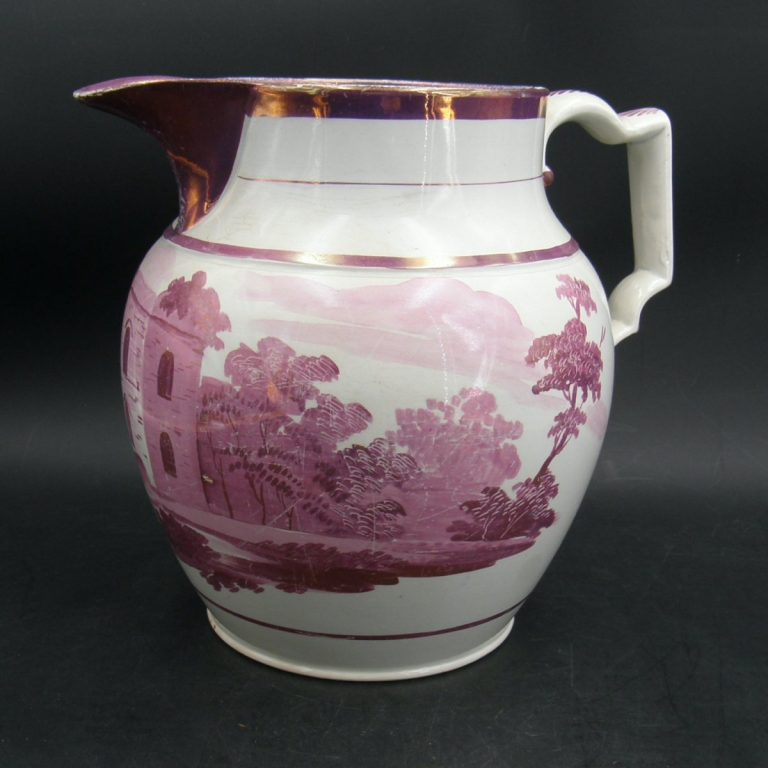 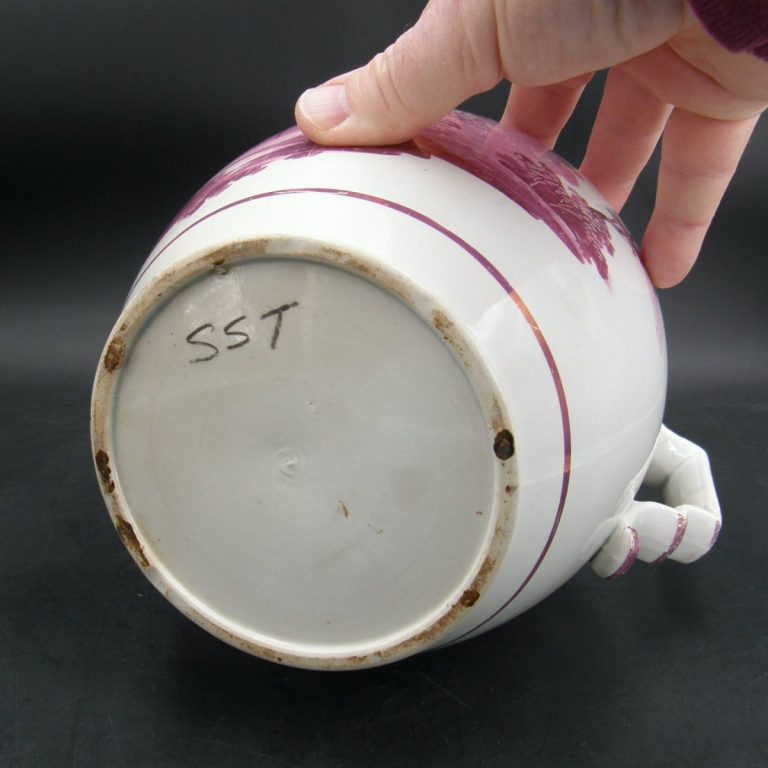 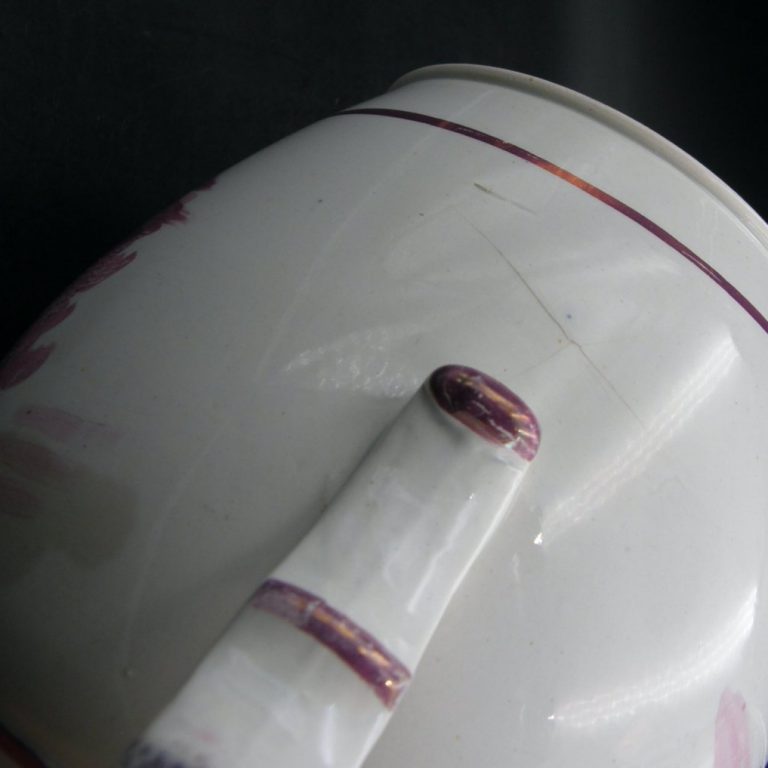 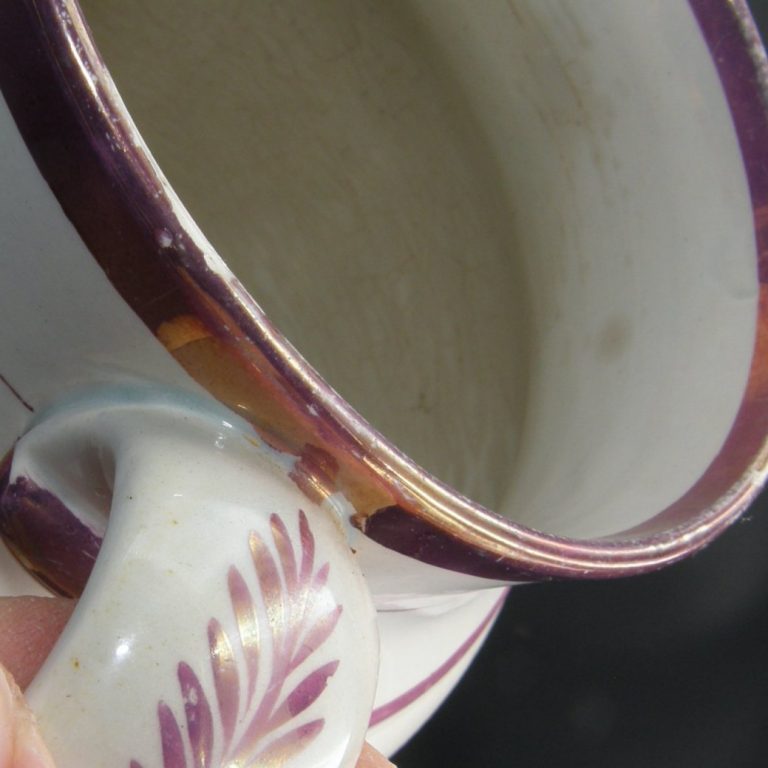 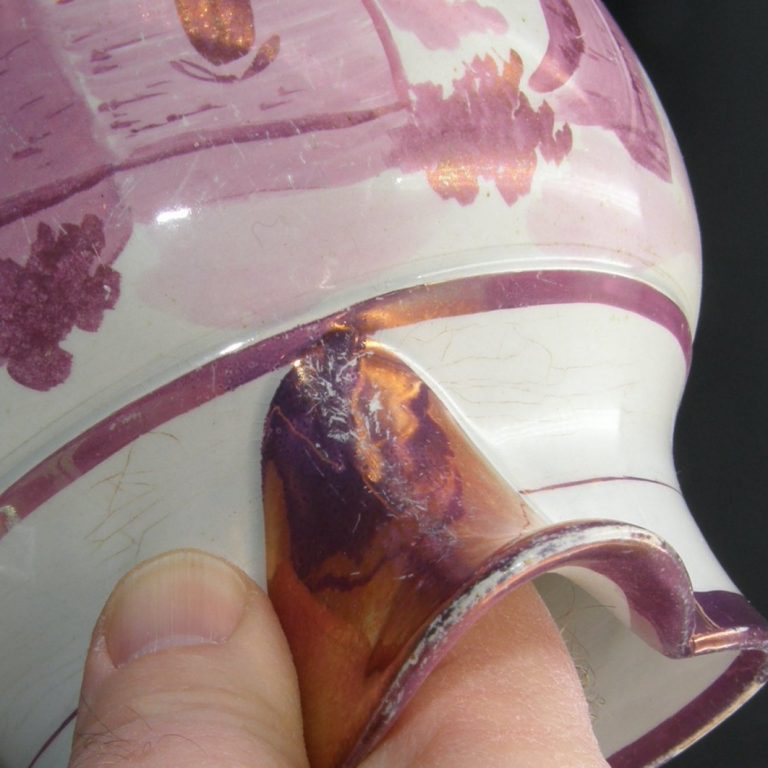 Bezaleel Early, Jr.was educated at VMI and earned a law degree from the University of Virginia. He served eight years as a delegate to the Virginia State Assembly and then 26 years as a state senator. He resigned in 1933 when President Franklin D. Roosevelt appointed him to become Collector of Internal revenue for the Commonwealth of Virginia. His daughter, mary, married Buford Bledsoe Parrott, and they purchased Westover Farm from her parents. Both of their children, Julia Almond and James Early, were born in the house at Westover and were raised on the farm.