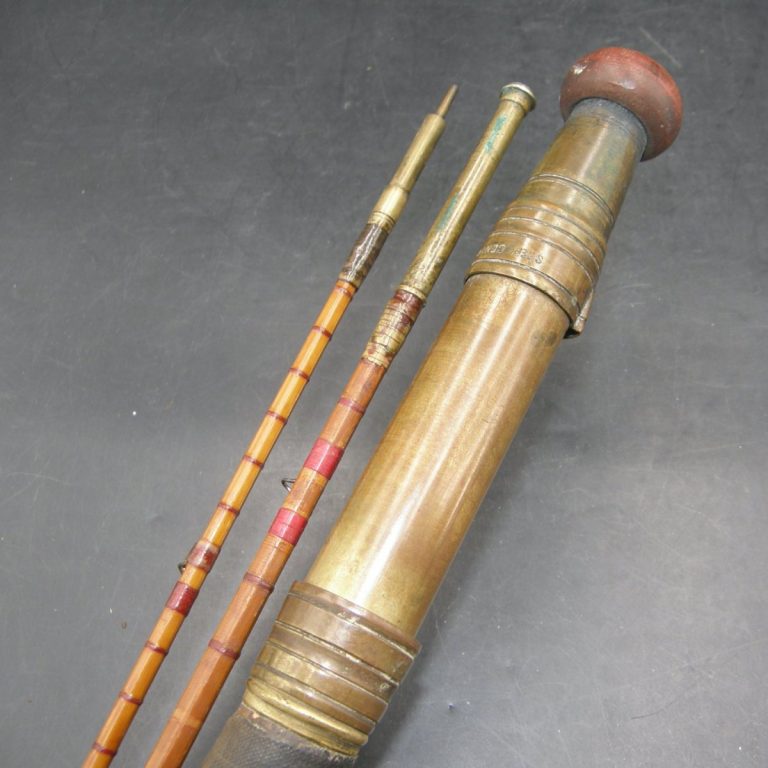 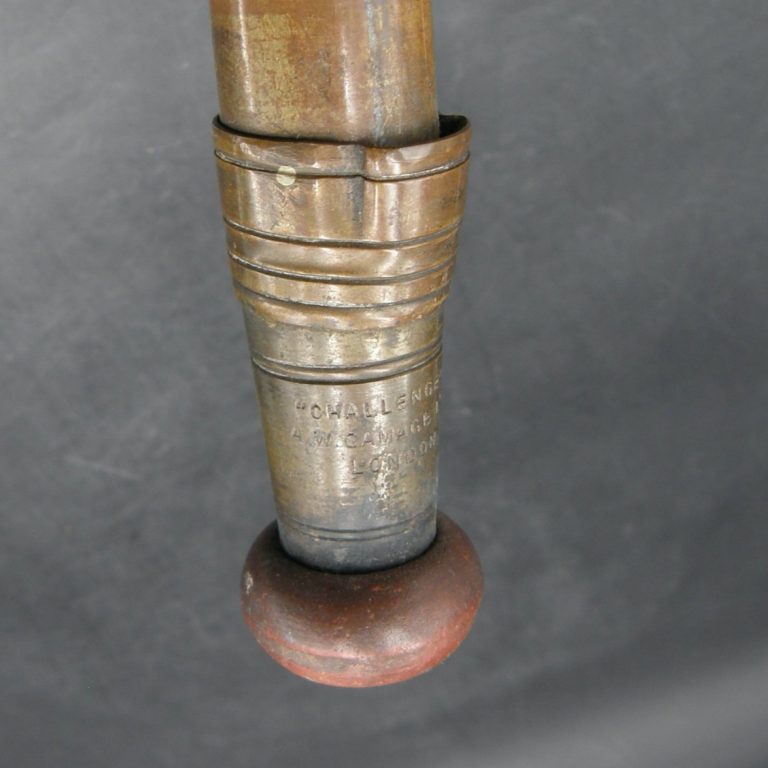 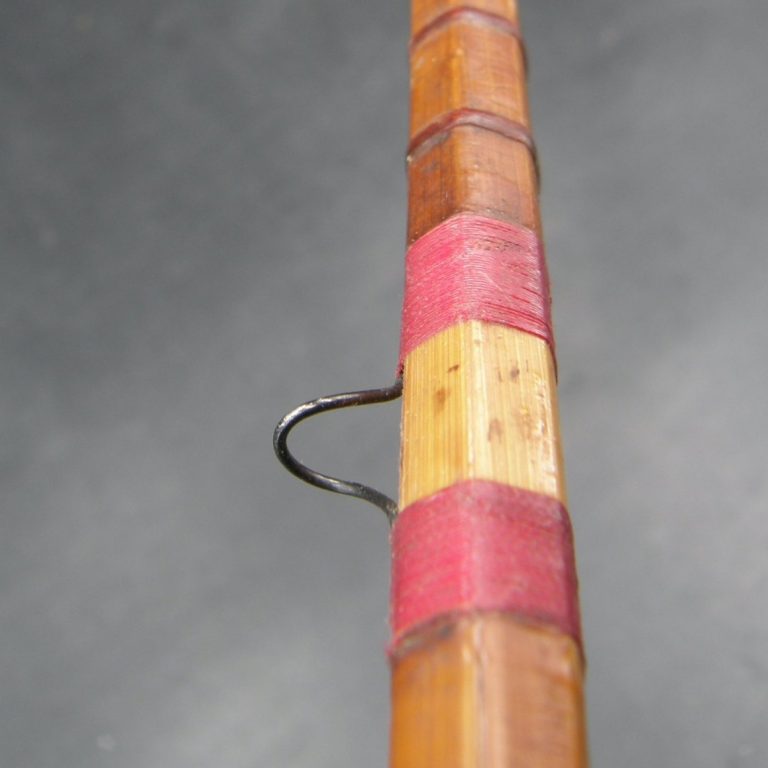 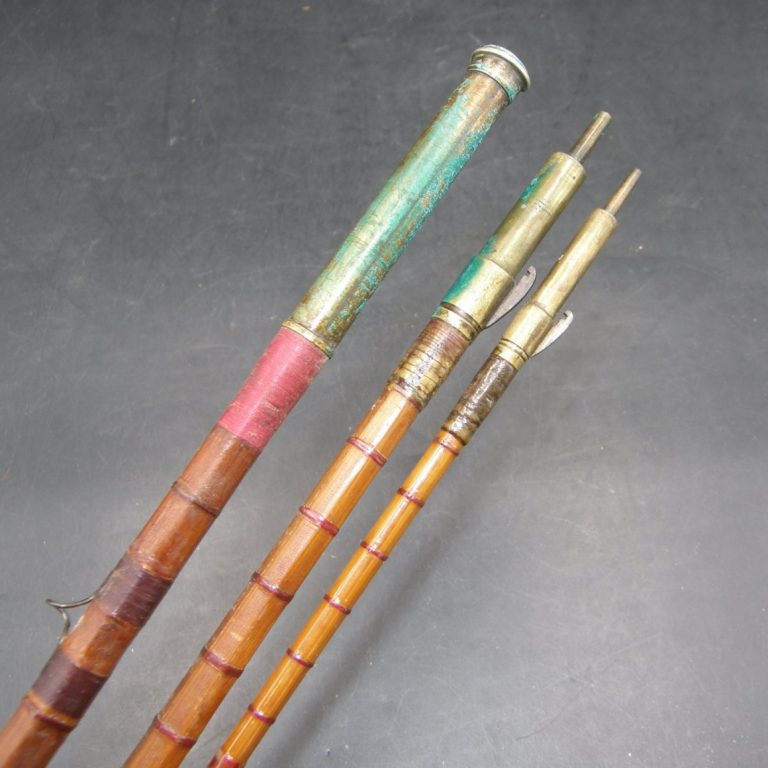 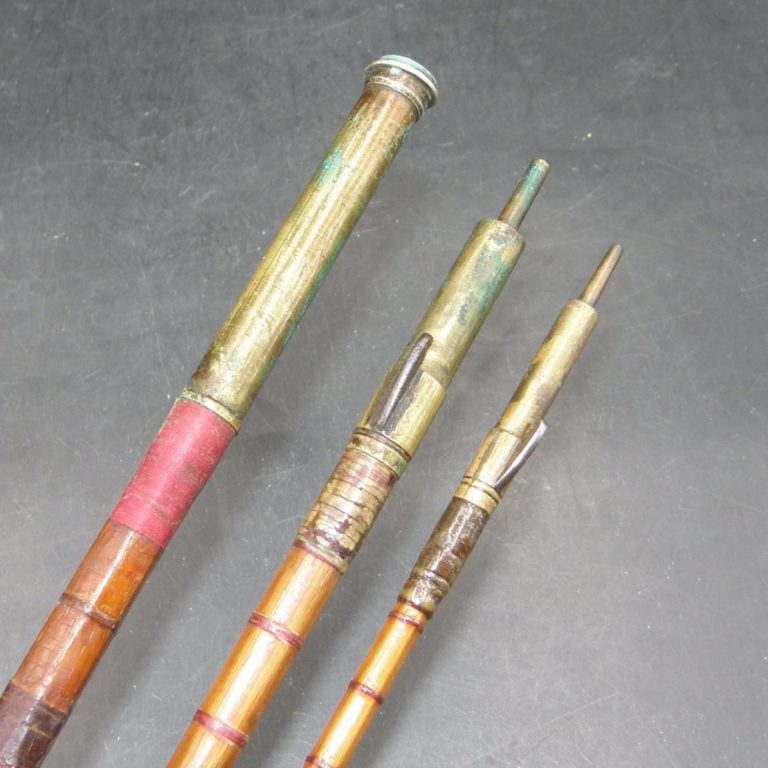 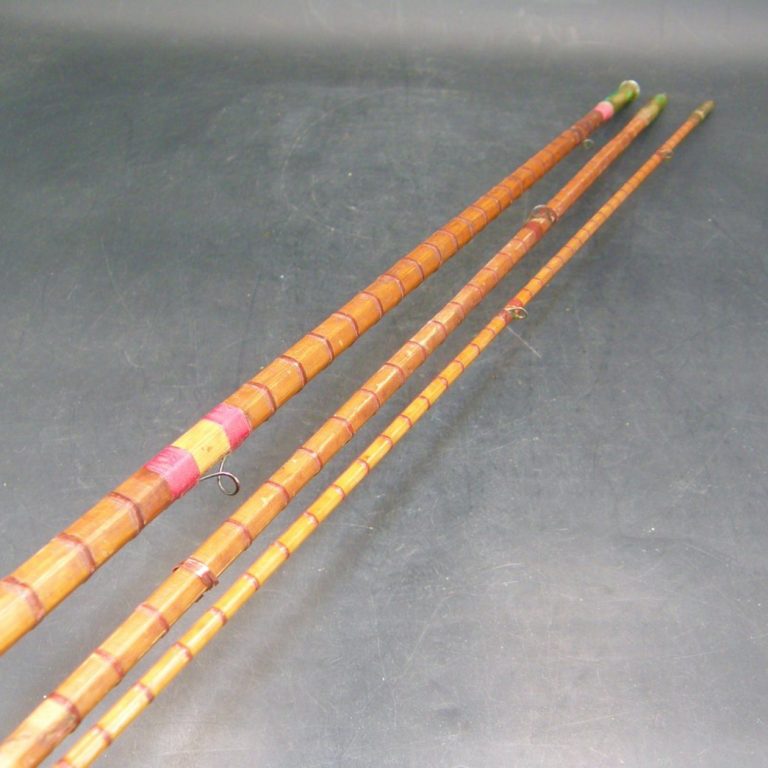 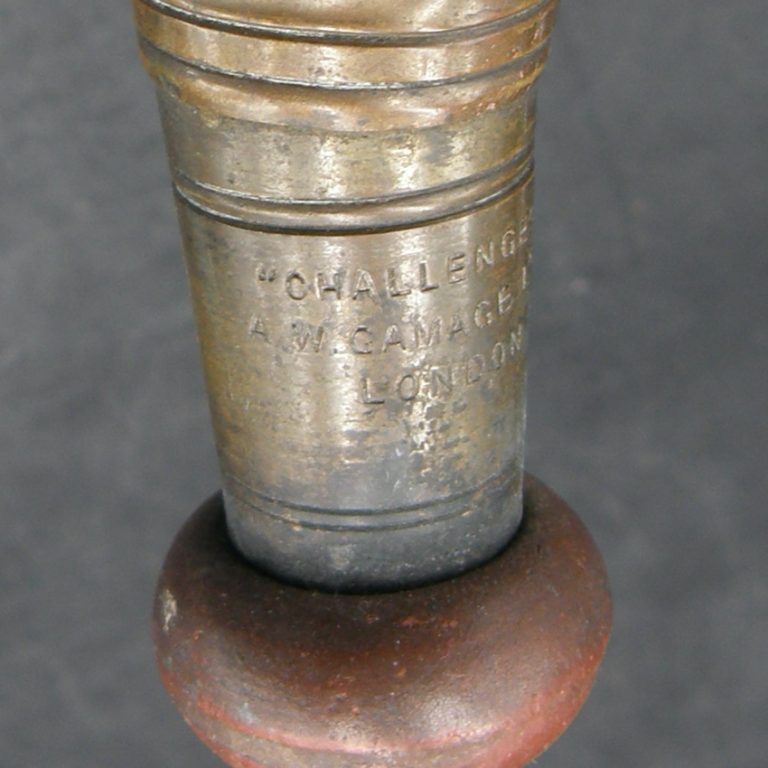 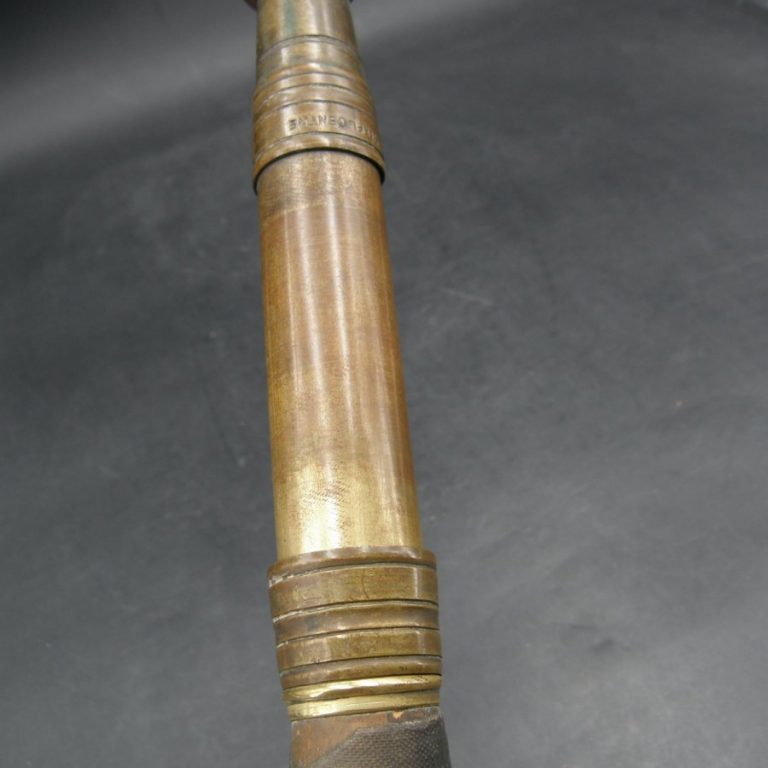 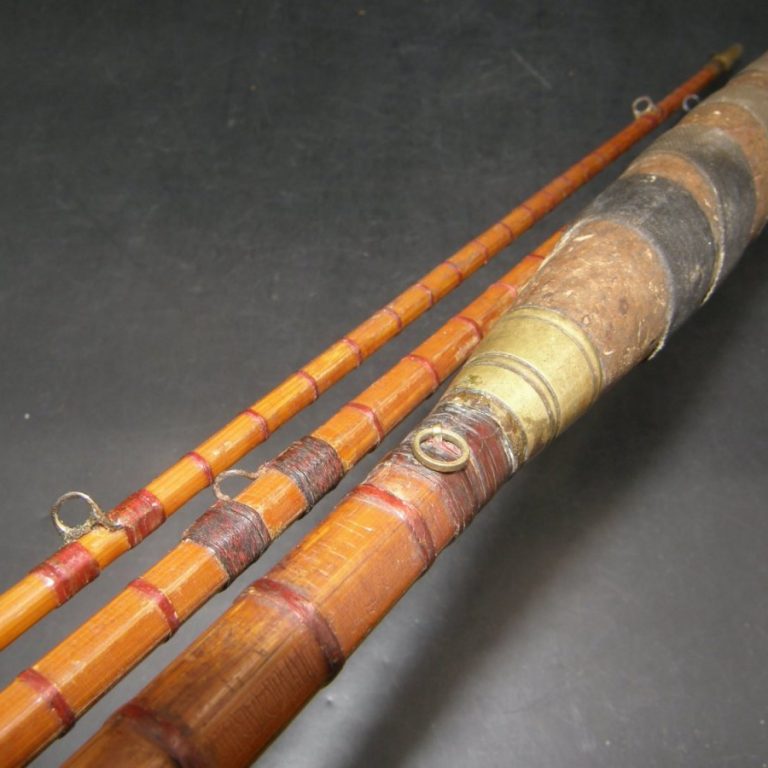 RE: Wikipedia:
“Gamages was a department store in Holborn, London, trading between 1878 and 1972, it was particularly well known for its toy and hardware departments.

“Gamages began life in 1878 in a rented watch repair shop and, after quickly becoming a success amongst its customers, was established as a London institution. It was founded by Arthur Walter Gamage, who soon bought out his partner, Frank Spain. In time it was to grow large enough to take up most of the block in which it was situated, it was unusual in that its premises were away from the main Oxford Street shopping area, being on the edge of the City of London at Holborn Circus. Gamages also ran a successful mail-order business. Many of those who were children at the time remember Gamages because of its unparallelled stock of toys of the day, and the Gamages catalogue, which was a well-loved gift during the autumn, in time for Christmas present requests to be made. One of the store’s main attractions was a large model railway which alternated between a day and night scene by the use of lighting. The railway was provided by a man called Bertram Otto who was German by birth. It received many thousands of visitors every Christmas. Gamages had many departments – a much larger number than modern department stores. There was a substantial hardware department on the ground floor which included specialist motor parts and car seat cover sections. There was a photographic department, and camping, pets, toys and sporting departments, the latter selling shotguns. The toy department was extensive and there were substantial fashion, furniture and carpeting departments and in latter years a small food supermarket. A report of the auction of Gamages Department Store (including its 41 flats) appeared in The Times on 15 July 1931. Mr W. S. Edgson of Hillier Parker May & Rowden conducted the auction, who said it was “regrettable the property had to be put onto the market after only a few months of trading.” The report said the premises “had a working area, excluding staircases, of 210,000 square feet. The site was practically self-contained with a frontage of 318 feet to Oxford Street, long frontages to Park Street and North Row, and a ground area of 56,800 square feet… The agreement for the lease was for £30,000 a year from 1932. It might (said Mr Edgson) seem a high ground rent, but, being only 11s. a foot, it was extremely low for Oxford-street.” There was no response to an opening offer of £600,000, or of £500,000, “half of what the building cost”. The premises was withdrawn from sale at £330,000. During World War I, Gamages manufactured the Leach Trench Catapult. Gamages was an extremely successful and profitable store. In the late 1960s a second store was opened in Romford, Essex. This had a relatively short life as the whole company was taken over by Jeffrey Sterling’s Sterling Guarantee Trust in the early 1970s and the Romford site was quickly sold off. The Holborn site closed in March 1972 and there is now no trace of the store to be seen. Gamages reopened in Oxford Street in a vacated store but this venture was short-lived.”
……………………..