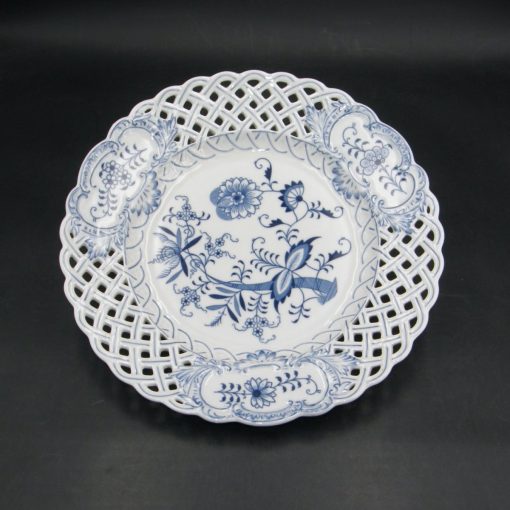 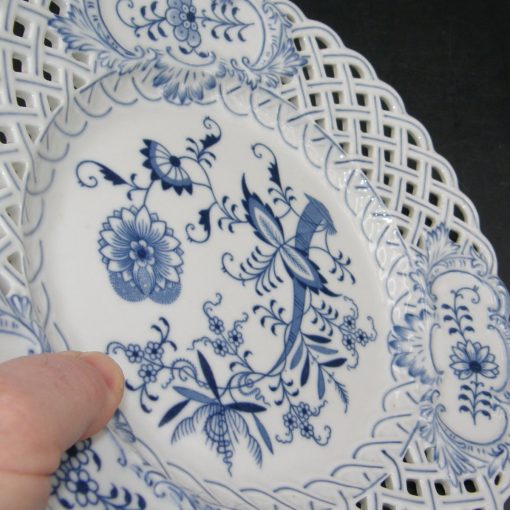 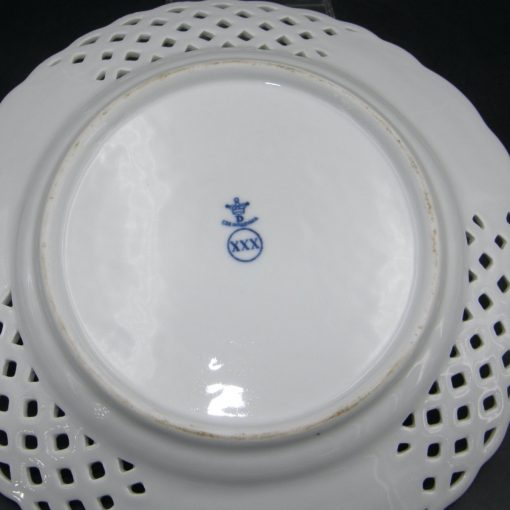 ……………………..
RE: Wikipedia.
Blue Onion (German: Zwiebelmuster) is a porcelain tableware pattern for dishware originally manufactured by Meissen porcelain since the 18th century, and since the last 19th Century has been copied by other companies.