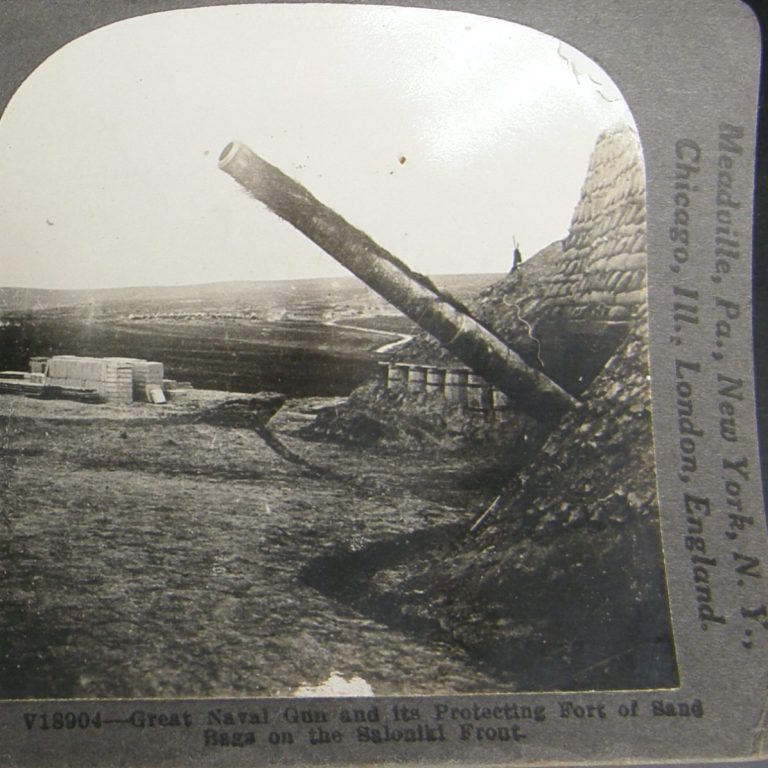 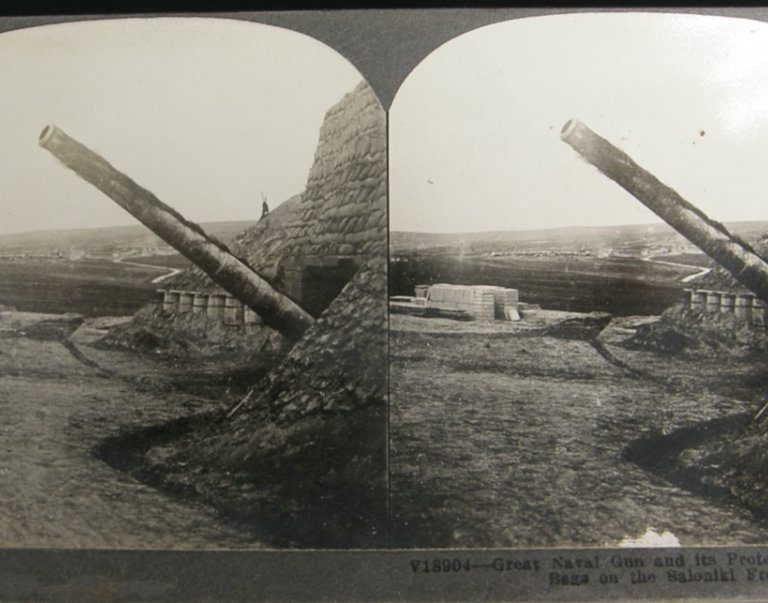 Interesting FYI: Wikipedia: “The Macedonian front, also known as the Salonica front (after Thessaloniki), was a military theatre of World War I formed as a result of an attempt by the Allied Powers to aid Serbia, in the autumn of 1915, against the combined attack of Germany, Austria-Hungary and Bulgaria. The expedition came too late and in insufficient force to prevent the fall of Serbia, and was complicated by the internal political crisis in Greece (the “National Schism”). Eventually, a stable front was established, running from the Albanian Adriatic coast to the Struma River, pitting a multinational Allied force against the Bulgarian Army, which was at various times bolstered with smaller units from the other Central Powers. The Macedonian front remained quite stable, despite local actions, until the great Allied offensive in September 1918, which resulted in the capitulation of Bulgaria and the liberation of Serbia.”