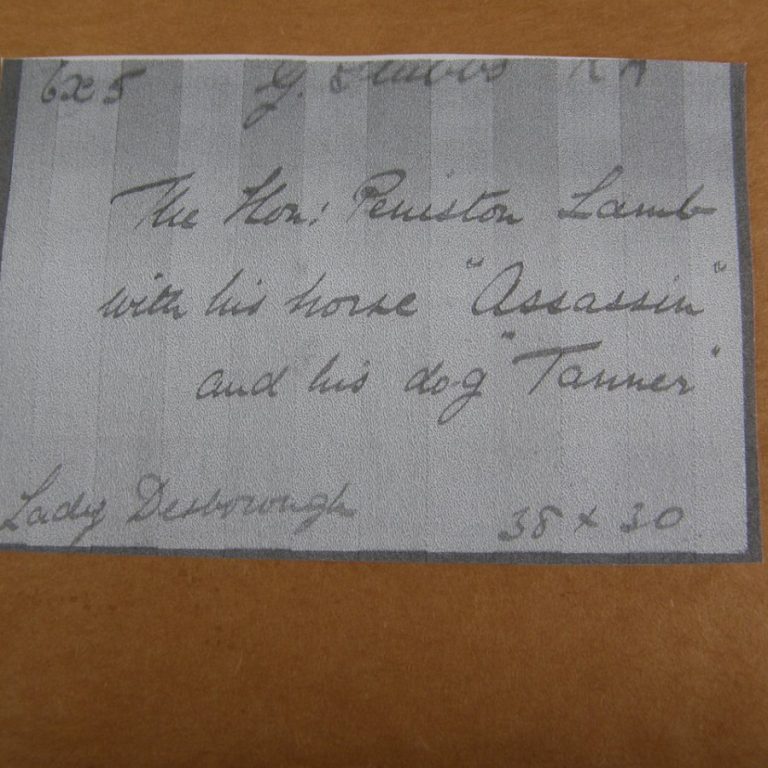 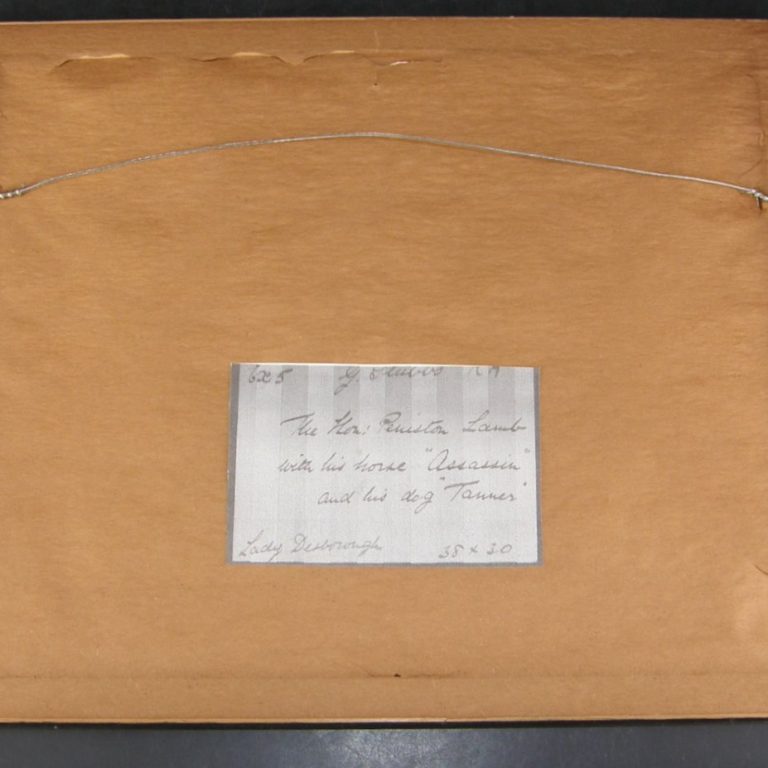 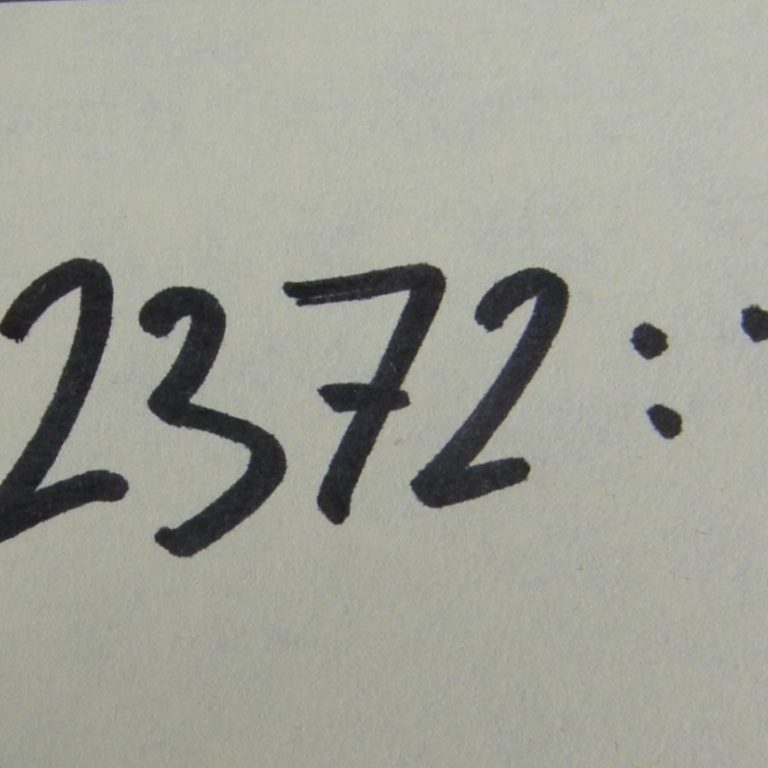 SKU2372:: The Hon. Peniston Lamb with His Horse, Assassin, & his dog, Tanner, 1770. This specimen is of course a miniature black-and-white copy of the original color painting after Benjamin Marshall’s (1767-1835) original painting. And then it was published as a color print in ‘George Stubbs and Ben Marshall’, by Cassell and Company, Ltd., in 1929. FYI: I have two other similar matching prints (#s 2373 and 2374) framed in the same manner in case you’d like two or three to display.