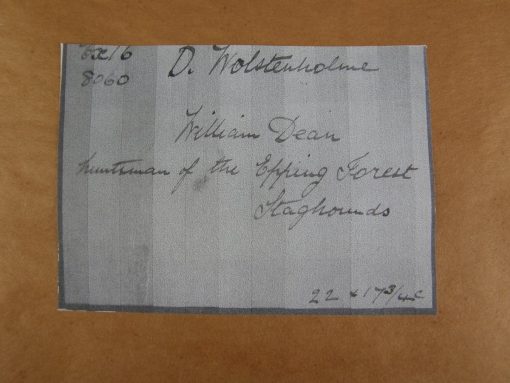 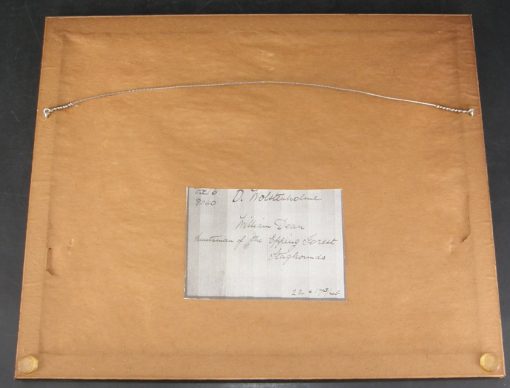 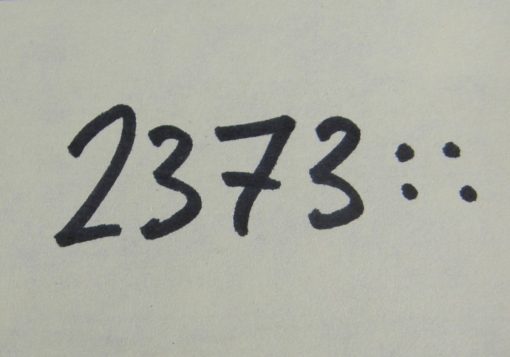 PORTRAIT OF William Dean Wolstenholme, Huntsman of the Epping Forest Staghounds.
Canvas-22 in. by 171 in. Painted about 1804.
Portrait of William Dean (1724-1809), huntsman of The Epping Forest Staghounds, aged 8o, on horseback, surrounded by the now extinct lemonpied hounds of this pack, which was dispersed in 18o5. This picture was probably painted to commemorate his retirement in 1804. Later a print was made about 1927.

WIKIPEDIA: “Epping Forest is a 2,400-hectare (5,900-acre) area of ancient woodland between Epping in Essex to the north, and Forest Gate in Greater London to the south, straddling the border between London and Essex. It is a former royal forest, and is managed by the City of London Corporation. An area of 1,728 hectares (4,270 acres) is a Site of Special Scientific Interest and a Special Area of Conservation. It gives its name to the Epping Forest local government district, which covers part of it. The forest is approximately 19 kilometres (12 mi) long in the north-south direction, but no more than 4 kilometres (2.5 mi) from east to west at its widest point, and in most places considerably narrower. It lies on a ridge between the valleys of the rivers Lea and Roding. It contains areas of woodland, grassland, heath, streams, bogs and ponds, and its elevation and thin gravelly soil (the result of glaciation) historically made it unsuitable for agriculture. The forest was saved from destruction in the late 19th century after popular protests prompted the City of London to take legal action to prevent enclosure.”