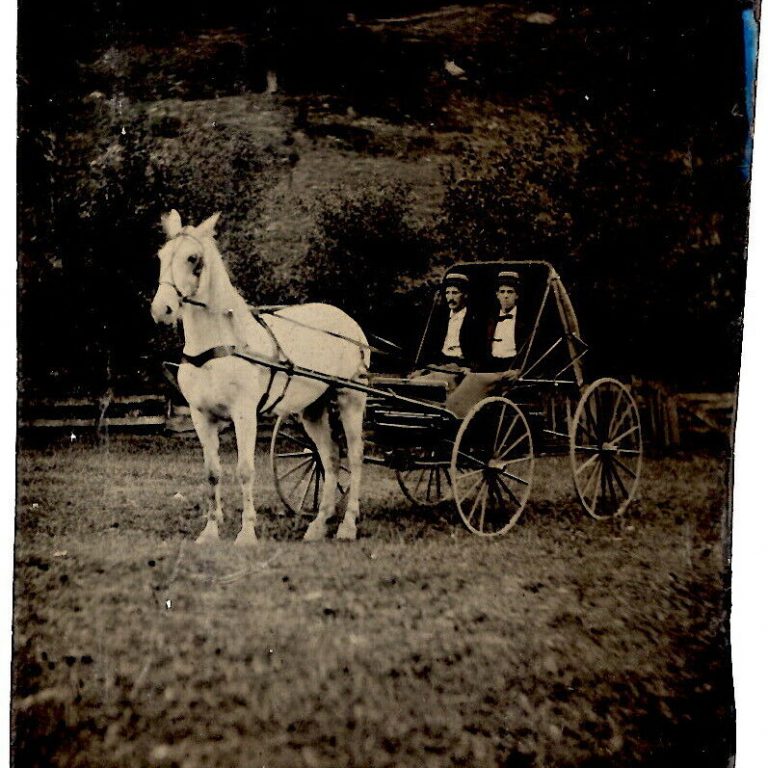 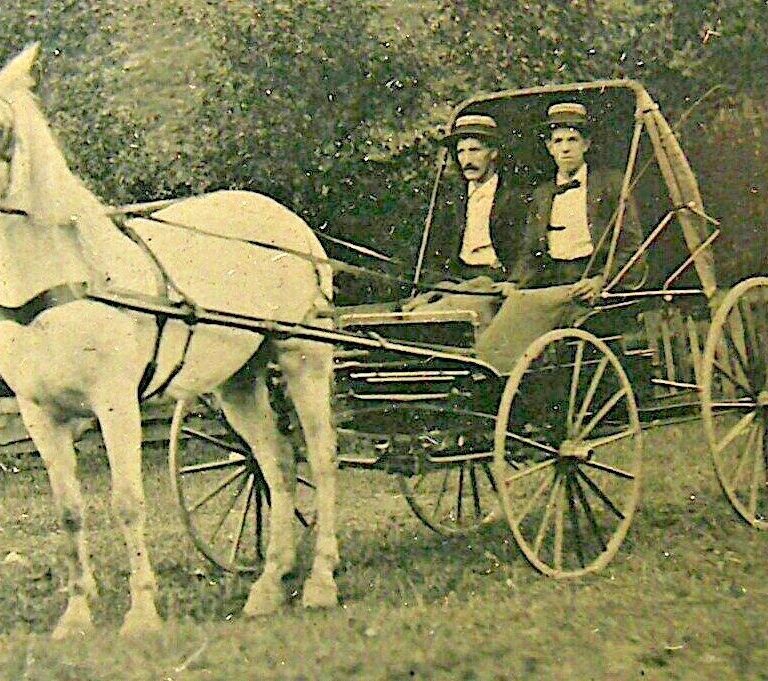 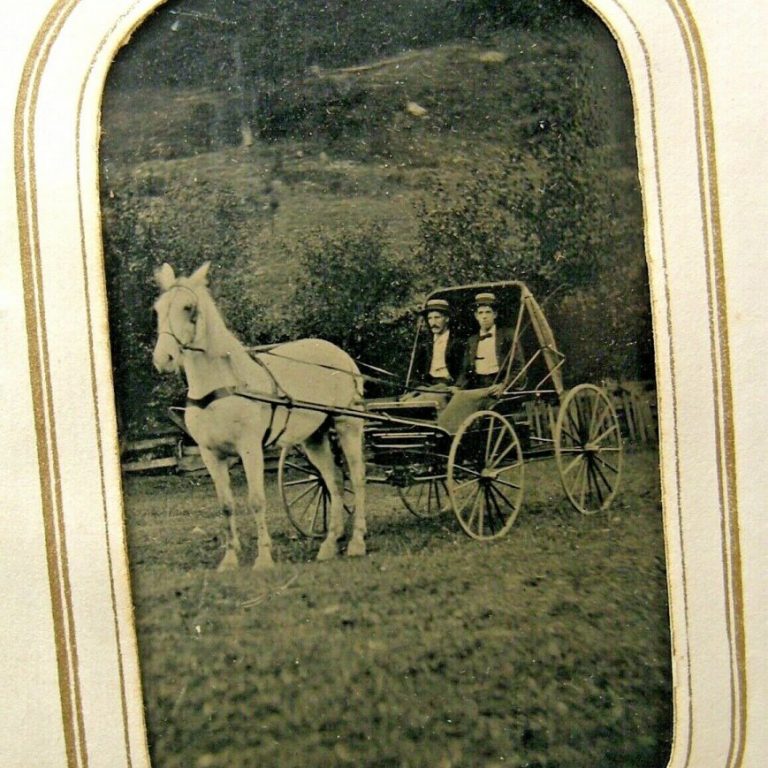 This is a real tintype from back in the day, the 1800s, and it’s CDV-sized (business card-sized). It fits in a page in a leather album book, which is where I have kept my collection of loose tintypes since I began collecting in the early 1980s. I stopped collecting in the early 2000s. Finally got some sense. Kicked the habit. Took a while. Had a few relapses, but I finally quit. Now I don’t buy anything I can’t eat, and I need to cut back on that now, too.